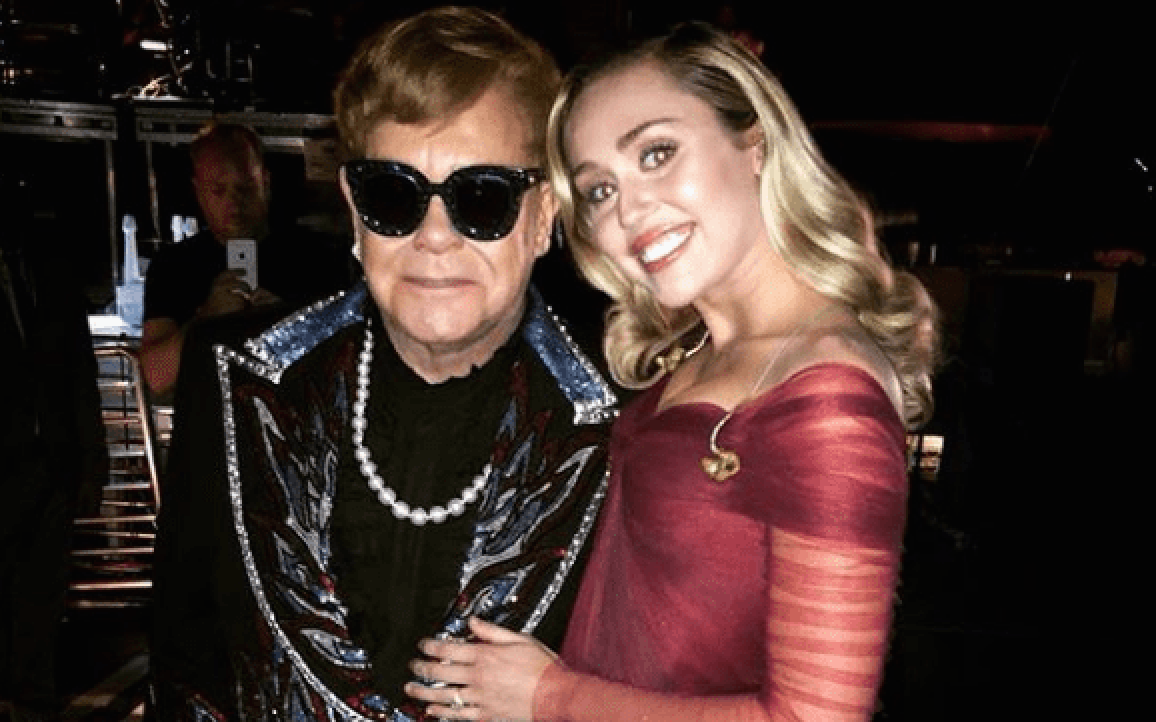 Sir Elton John made a stellar announcement this past week about his new tribute album, Revamp: The Songs of Elton John & Bernie Taupin. As a tribute to the classics done by John and Taupin, the album contains 13 songs re-imagined by some of today’s top stars. Lady Gaga, Ed Sheeran, Coldplay, Miley Cyrus, Mary J. Blige, and Queens of the Stone Age are just some of the names lending their voices to this tribute album.

The album is only available for pre-order currently but, “Don’t Go Breaking My Heart” by Q-Tip and Demi Lovato was released. Their collaboration is unique and does the song justice. It is slowed down and given a funkier vibe, with Lovato’s vocals illuminating the whole way through.

John says it was not hard to get these artists on board. The “eclectic crew” will have their covers debut on April 6 when the full album debuts. Some tracks to look forward to are “Bennie and the Jets” by John, P!nk, and Logic, “Daniel” by Sam Smith, and “Tiny Dancer” by Florence and the Machine. With John being the huge icon that he is, it is not hard to believe that these stars were excited to record these tracks.

Additionally, John will be the focus of an upcoming special on CBS. “Elton John: I’m Still Standing – A Grammy Salute” will air on April 10 and will feature Cyrus and Sheeran paying tribute to the pop icon. If this was not enough news about the Rocket Man, John will also be heading out on his Farewell Yellow Brick Road Tour in September. This massive tour will go through 2021 and have over 300 shows. This will be John’s final tour of his career so make sure to get tickets as this will be his big finale.

If the rest of the album is anything like Q-Tip and Lovato’s collaboration, we could not be more excited to hear our favorite stars pay tribute to the one and only Elton John. Let us know which song you’re most excited for below or on Twitter @Soundigest !