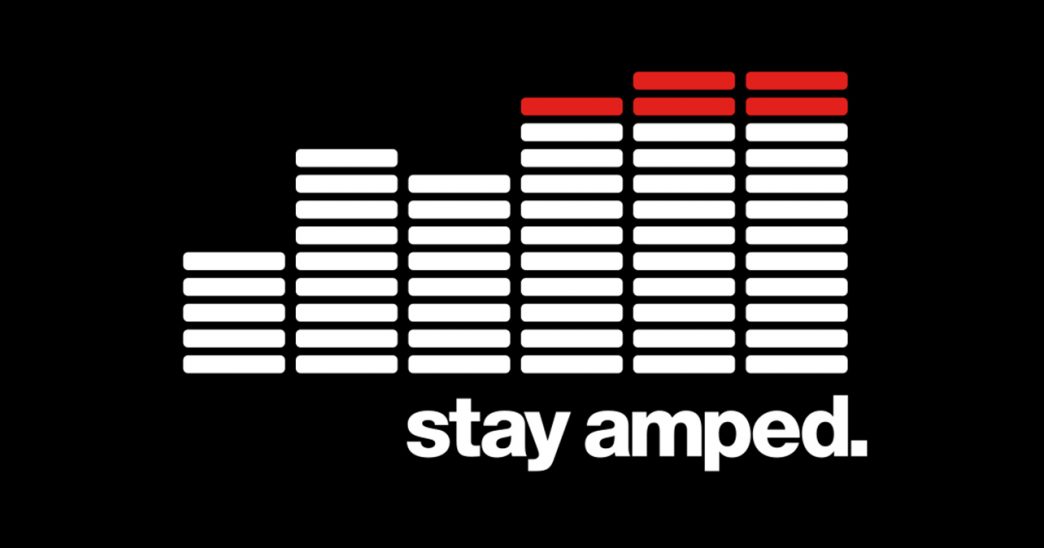 On March 23, the “Stay Amped” benefit concert for gun violence prevention will take place at the Anthem in Washington, D.C. The formation of this fundraiser comes after last month’s shooting at Marjory Stoneman Douglas High School in Parkland, Florida, which resulted in 17 fatalities. Organized by representatives from Entercom and I.M.P with a lineup curated by Fall Out Boy, the concert will feature the aforementioned band and G-Eazy as the headliners. Lizzo and Bebe Rexha will also be performing, with appearances from other yet-to-be-announced artists.

The event will also serve as a platform for Parkland students and alumni as well as other gun violence survivors to speak. Fall Out Boy and G-Eazy have voiced the importance of demanding action from lawmakers and supporting the teens fighting for the cause. Gabrielle Giffords, a former U.S. Representative who survived a gun assassination attempt in 2011, also stated “Music brings people together, fuels our energy, and offers us inspiration. […] this concert will provide an opportunity for us to gather and show support for the activism of young people and to encourage them to stay loud as they demand a safer future.”“Stay Amped” will occur the night before the March for Our Lives rally and money raised will go towards supporting Everytown for Gun Safety and Giffords: Courage to Fight Gun Violence. Additionally, for each “Super Excellence Seat” ticket bought on Ticketfly, one ticket will be provided to a student attending the march.