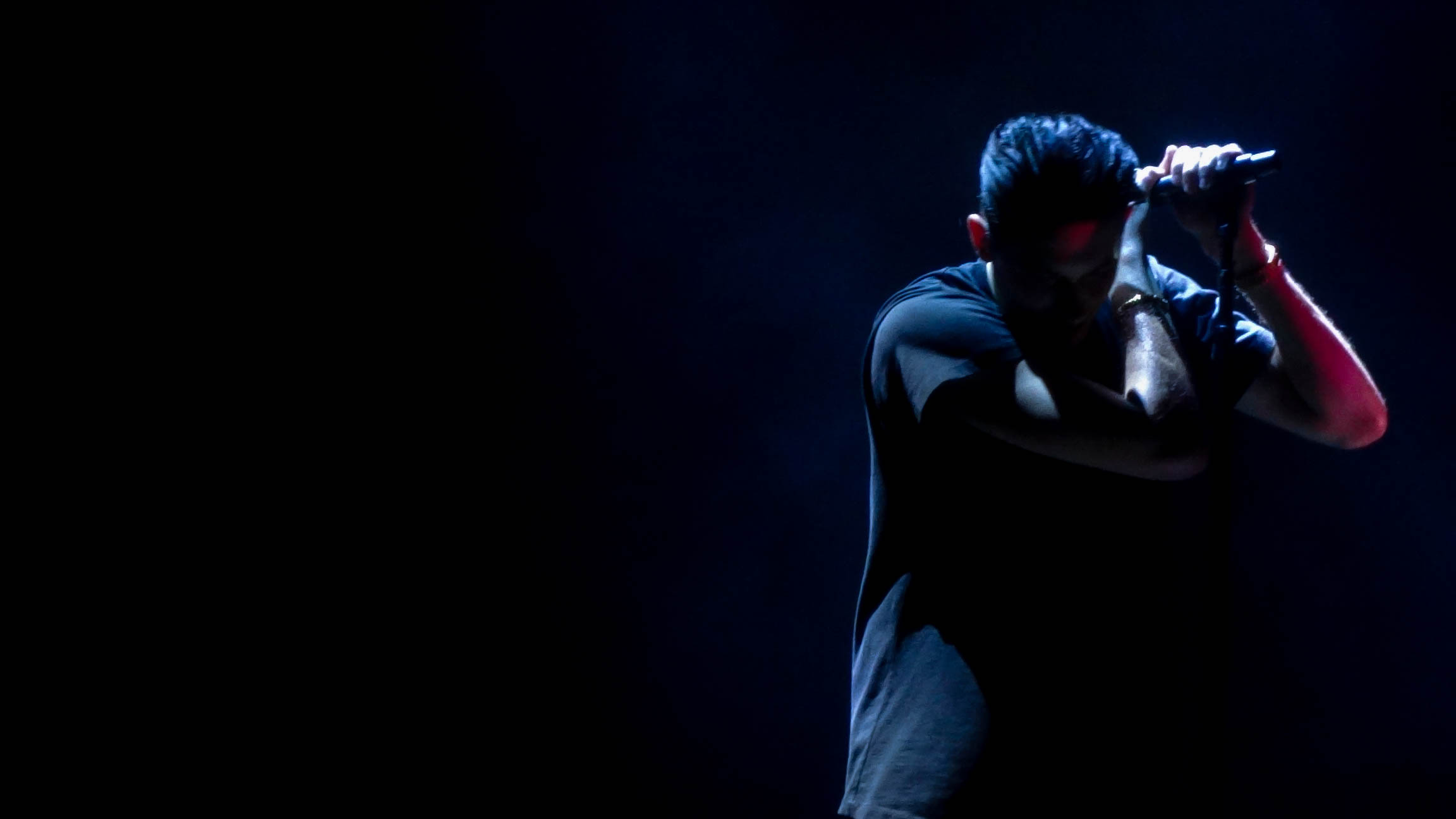 This past friday on March 16th G-Eazy took the stage in Atlantic City, New Jersey for his The Beautiful and Damned Tour and put on an unforgettable performance. This was my first time attending one of his shows and G-Eazy did not disappoint at all! Before Gerald took the stage The crowd was warmed up by the very talented Anthony Russo, Phora, and Trippie Redd who got the crowd hyped before G-Eazy finally took the stage.

G-Eazy opened the show with his albums title track “The Beautiful & Damned” which was the perfect way to kick off the show. Something that I found very cool about his show was the way he split the concert into two different acts, Act One: The Beautiful and Act Two: The Damned. I found the way of splitting his set very unique and it goes to show how much thought and planning he put into picking what songs went into his setlist and how strategically placed they each were. Something he talks about often with this album is the fact that he’s a Gemini. The sign is known to have two personalities, so this is all very fitting! You could easily see Gerald was putting his all into every song and the energy in the venue was electrifying, the crowd jumping and singing their hearts out during the entire show made this one of the best shows I have ever been too, you could tell everyone their was having the time of their lives.

One particular moment that was really sweet was G-Eazy bringing out his girlfriend, Halsey, to perform “Him & I”. The chemistry between the two of them could be felt throughout the entire room you could literally see in their eyes how much love they have for eachother. If you didn’t know, New Jersey is Halsey’s home state, so she was super stoked for her and Gerald to be performing in our awesome state and she was glad we did not disappoint at being an amazing crowd for G.

All I can say is that if you ever get the chance to go to a G-Eazy concert, I definitely recommend. This show was honestly one of the best and most fun concerts i have been too and I can’t wait to go to more of his shows in the future. Make sure to check out G-Eazy’s social media pages to keep up with his tour and to see if he’s coming somewhere near you!