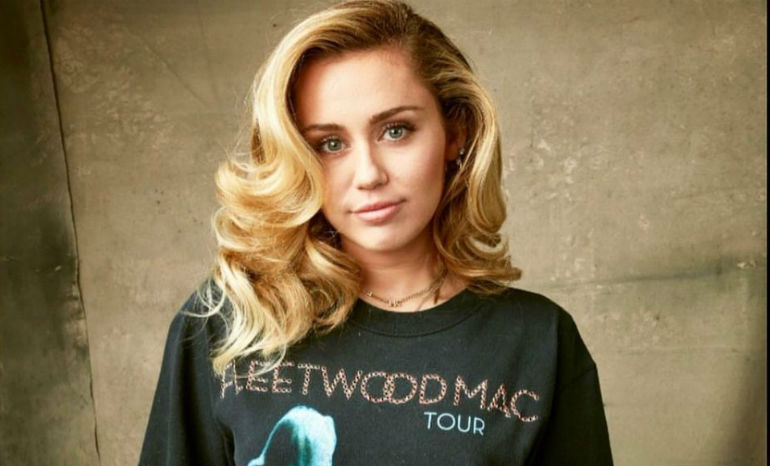 Miley Cyrus has been enjoying a relatively drama-free year, but that might be about to change with the latest lawsuit she’s received. Last Tuesday, March 13, Cyrus was hit with a $300 million copyright lawsuit from Jamaican songwriter Michael “Flourgon” May. He claimed Cyrus’s chart-topping hit “We Can’t Stop” closely resembles his song “We Run Things,” which is a reggae song that hit number 1 in Jamaica in 1988.

Cyrus is credited as a writer on the track, alongside Mike “Mike Will Made It” Williams,  Ricky “Slick Rick” Walters, Pierre “P-Nasty” Slaughter, Theron and Timothy Thomas (a.k.a. Rock City), and Douglas “Doug E. Fresh” Davis.

Reuters, the news agency who first reported the lawsuit, also reported that May is seeking a halt to further sales and performances of “We Can’t Stop.” Cyrus has yet to respond publicly to the lawsuit.

In our belief, it’s a little shady that this lawsuit has popped up at this time in 2018 when “We Can’t Stop” turns five years old this year. If May thought his song was being ripped off, why did he not file the lawsuit back in 2013 when “We Can’t Stop” hit number 2 on the Billboard Hot 100? Time will tell what will become of this lawsuit, but we don’t think he’s going to be happy with the results.

Listen to both songs below and let us know your thoughts – do the tracks sound similar? Sound off in the comments below or tweet us @Soundigest.