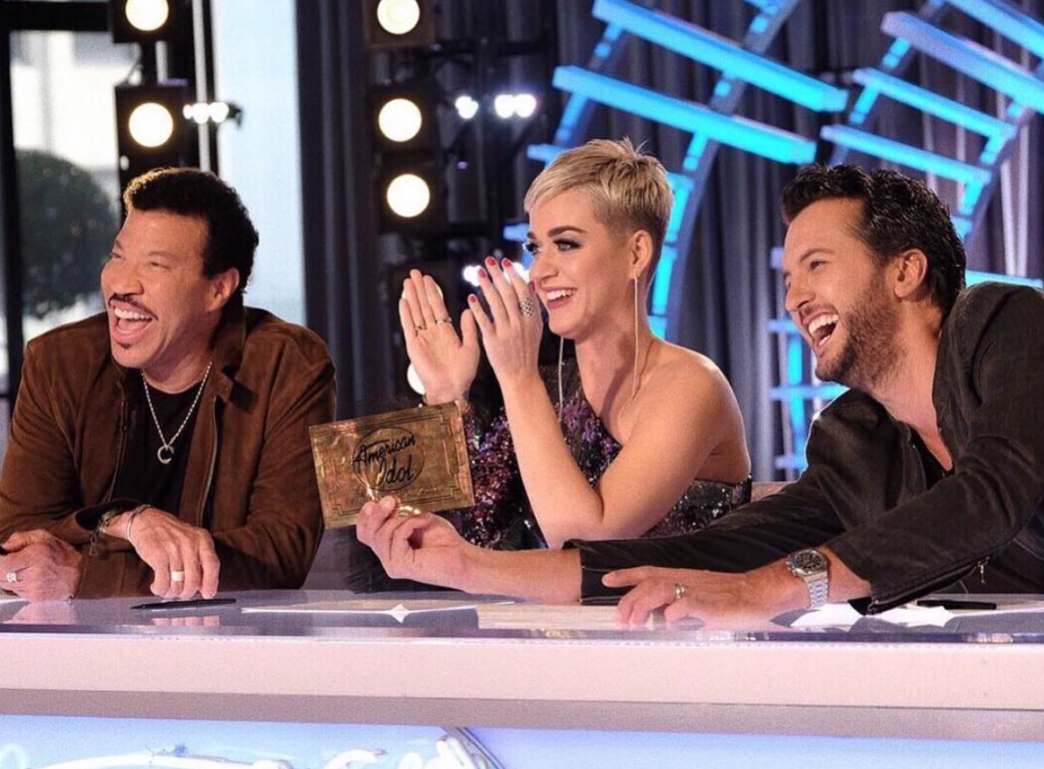 With American Idol currently airing its 16th season and The Voice showing its 14th season, it’s evident that music competition shows have been taking the US by storm during the new millennium. They’re the type of show that bring families together. Why? Because we all love to be entertained and it’s exciting that anyone, even your neighbor, can become the next superstar.

When American Idol debuted in 2002, it was virtually the only way an unknown singer could get national exposure quickly and easily. Soon enough, more of these talent shows began to air including The Voice. But unfortunately for these types of shows, websites like MySpace, YouTube, and Soundcloud were introduced to households and gave anyone the opportunity to share their talent with the world. American Idol went off the air in April 2016 and for the next two years, The Voice would be the only predominant singing competition show on TV. However, American Idol decided to return and debuted just two weeks ago on a different network, ABC (previously FOX).

Despite singing competitions not being nearly as popular as they used to be because of the Internet, they’re still loved and watched by many. But in 2018, which singing show is better? Check out our breakdown here:

American Idol: Ryan Seacrest has been the host every season so far. Even in those few years the show was off the air, he remained a household name by hosting his nationally syndicated radio show, being an E! correspondent, and taking over Michael Strahan‘s place on Live with Kelly. (I wonder what Season one Idol co-host Brian Dunkleman is up to these days…)

The Voice: Carson Daly has been with the show since day 1. In 2011, he had hosting help from actress Alison Haislip, who was replaced in 2012 and 2013 by singer Christina Milian. While Carson Daly also has a late night show on NBC and is a correspondent for the Today Show, he honestly peaked during his TRL days 15-20 years ago…

Our 🌟 on the walk of fame #HollywoodWeek #AmericanIdol

American Idol: This season’s judges are Katy Perry, Lionel Richie, and Luke Bryan. They don’t seem like they’re close and a lot of their dialogue and interaction seems forced.

The Voice: This season’s coaches are Blake Shelton, Adam Levine, Alicia Keys, and Kelly Clarkson. All of the judges seem to get along really well and that’s because some of them are friends in real life! Shelton and Clarkson hang out together all the time outside of the show. They both have the same manager (Clarkson’s husband, Brandon Blackstock) and have been friends for over a decade. Clarkson and Levine have toured together in the past. And even though Shelton and Levine always give each other a hard time on the show, it’s purely because they’re friends and like to tease each other. Seeing all of the coaches joke around with each other makes The Voice really enjoyable to watch.

Another 4-chair turn in the books! What’s next for tomorrow’s new #VoiceBlinds? 😁✌️🎶

Both shows focus on showing contestant backstories, which brings an emotional and relatable element. American Idol used to be notorious for airing terrible (and funny) auditions, but now along with The Voice, they only show fantastic or fair auditions.

American Idol: The judges are on the show to give constructive criticism to contestants but other than that, do not have much of a relationship with them. Auditions are based on a contestant’s performance, and while it may not be admitted, their look and interaction with the judges.

@ReidUmstattd was in a successful indie band, but gave it up for more family time. Have you ever made a sacrifice like his? #TheVoice

American Idol: The judges are predominately there to provide advice on show day and don’t have much interaction with the contestants otherwise. That being said, fans connect with the contestants and are investing in voting for them. Unfortunately, there hasn’t been a winner with significant success since Season 11’s winner Phillip Phillips, who won in 2012.

The Voice: The contestants are on teams led by each of the celebrity coaches. The coaches are there to give suggestions including song selection and arrangement. While there are definitely people voting for their favorite contestants, many are voting for the members of their favorite coach’s team. That may be why there haven’t been many commercially successful winners on the show.

American Idol has a more popular host and may be better for the contestants. But The Voice has a more authentic audition process and the judges are more enjoyable to watch. So, which show is better?

Numbers aside, we still think The Voice is the winner. We love that the coaches get to work directly with their contestants because they give useful advice and are interactive. Coaches are invested because they want their team members to succeed and they want someone from their team to win! The coaches’ relationships with each other are refreshing and make The Voice so much fun to watch.

2 thoughts on “The Voice vs. American Idol: Which Show Is Better?”