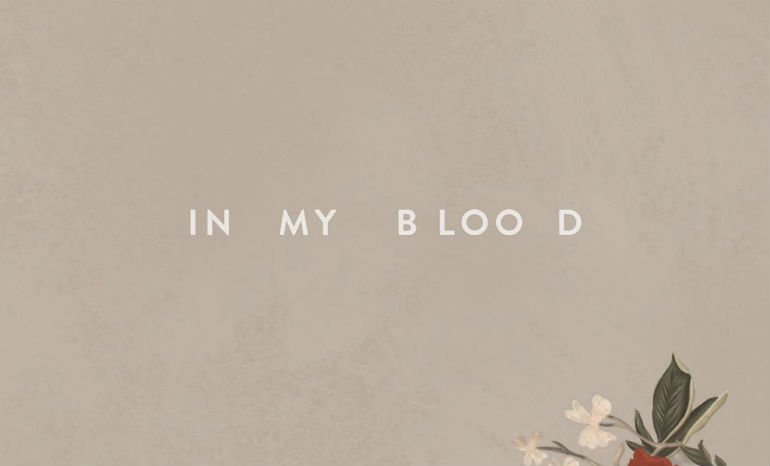 Shawn Mendes has been quietly making his album the past few months since finishing his Illuminate World Tour in December of 2017. Mendes’ last album Illuminate came out in 2016, leaving fans with a two-year gap without new music. The singer-songwriter has been baiting fans with little teases about the new album as of recent. In February, we here at Soundigest reported on Shawn’s Instagram thirst-trap hinting to his new album, which was just one hint in his line of social media breadcrumbs promoting the album. Now we, finally, have some music to back up those promises!

At midnight on March 22nd and 23rd, Mendes released two new songs; “In My Blood” and “Lost In Japan.” The first being “In My Blood,” a powerful pop anthem about not giving up when you’re feeling hopeless. Mendes posted to Instagram right before the song was released, thanking them for all of the support.

“In My Blood” is a rising song that will instantly have you belting out “It isn’t in my blood” at the top of your lungs! We predict this will be a top hit for Mendes in no time. The lyrics expose the very raw, personal side of Shawn. Listening to the opening lines, “Help me, it’s like the walls are caving in// Sometimes I feel like giving up” and, “Laying on the bathroom floor, feeling nothing// I’m overwhelmed and insecure, give me something” really show off his vulnerable side. His voice is impeccable, much like his two previous albums, but it just makes the song that much better! The lyrics, vocals, and full band truly round out this song and give it the powerful crescendo that happens in the chorus. If you haven’t heard the song yet, you’re missing out.

We can’t wait to hear the rest of the album, but to be honest, “In My Blood” is a great start! What do you guys think about Shawn Mendes’ new music? Comment below with your thoughts or Tweet us @soundigest!