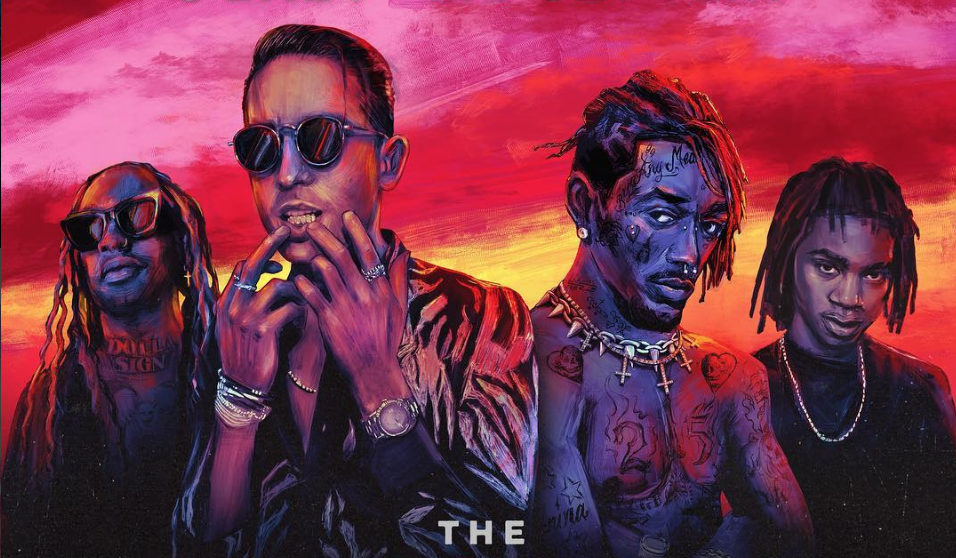 All of your faves are back and ready to hit the road! This summer, G-Eazy and Lil Uzi Vert will be co-headlining the Endless Summer Tour with additional acts that include Ty Dolla $ign, YBN Nahmir, P-Lo and DJ Murda Beatz. This summer tour includes 27 shows across North America. The Endless Summer Tour begins on July 20th in Auburn, WA, and will conclude September in Miami, FL. Tickets have been released and are available here.

Recently, G-Eazy released a tour teaser featuring all of special guests joining him for this epic tour. The one and a half minute long teaser video shows snippets of each performers partying, vibing with the crowd, and even stage diving! You definitely won’t want to miss out on this experience!

After concluding The Beautiful and Damned Tour, G-Eazy just released a short film on YouTube that documents his long road to fame, proving that his success is anything but random. The film is cleverly titled “These Things Happened,” which references back to his first studio album from 2014 titled These Things Happen. This Artist Spotlight Story is a great depiction of where Gearld Gillum came from, where he’s going, and breaks down exactly who “G-Eazy” is.

G-Eazy’s co-headliner of the tour, Lil Uzi Vert is expected to perform songs from his debut studio album Luv Is Rage 2, which he released in August of last year. Although both artists have recently released newer projects, many of us fans wonder if they’ll throw it back to any of their original work from their mixtapes. It looks like we’ll just have to sit tight and wait until this summer to find out!