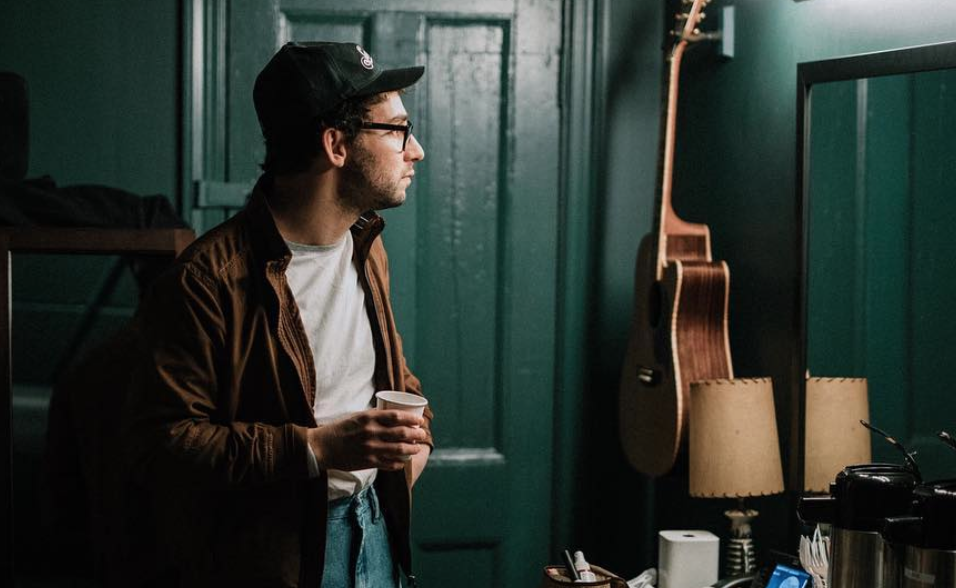 Lead singer Jack Antonoff teased the video on Instagram leading up to a Tonight Show performance. The Love, Simon soundtrack has some incredible tracks on it, which is completely necessary since the movie is so groundbreaking.

Rather than telling the story of the boy going back for the girl and falling in love, the video takes an untraditional route. Antonoff plays an actor filming the ending to a romantic comedy type film. The scene just is not going right; all he’s trying to do is get the magic ending moment with his gorgeous co-star. The video shows the awkwardness and stress that can occur behind the scenes of some of our favorite movies.

Bleachers is responsible for many of the songs on the Love, Simon soundtrack. Each is a great representation of the film’s message and story. The video ties in the themes of love and struggle in an endearing way that works well with the film. Antonoff plays a funny and lovable character that viewers are rooting for throughout the video.

While the lyrics suggest that it’s a not-so-typical love song, it is also not a typical video. Bleachers takes a comedic and relatable stance throughout. Giving Groundhog Day vibes with the repetition, the music video is memorable and a wonderful accompaniment. Also, make your way to the theater to see Love, Simon. The film is extremely well-done and sends an important message about love and acceptance of the LGBTQ community.

Then, let us know how you feel about the music video in the comments section below, or by tweeting us your thoughts @soundigest.