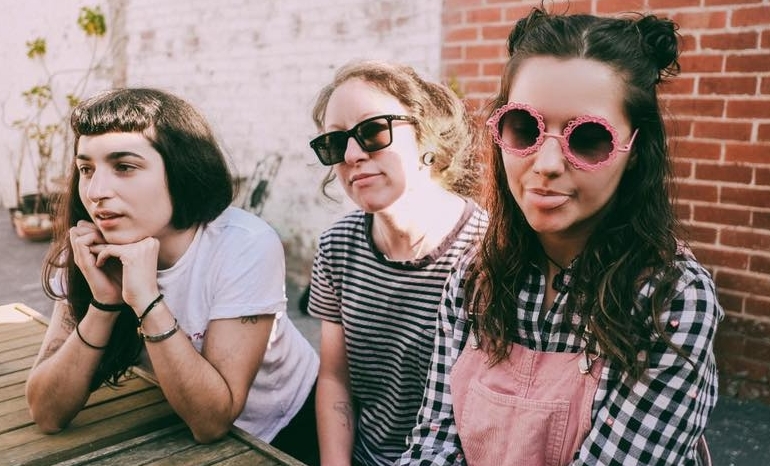 Melbourne, Australia’s Camp Cope will be hitting the US this summer on a co-headlining tour with Scranton, PA-based Petal.

Indie-punk rockers Camp Cope are fresh off the release of their highly-esteemed sophomore album, How To Socialize & Make Friends. The record was released via Run For Cover Records in February, where the band is labelmates with Petal.

Petal is the musical project of Kiley Lotz, but will be touring full band this time around. They put out an EP in 2017 titled Comfort. A second full-length record is in the works and Petal will be contributing to Kevin Devine‘s Devinyl Split series. Their split is due out in May.

The tour was initially set to kick off in Philadelphia on June 21, but after that date sold out in 6 hours, a second Philly show was added on June 20. The tour will continue across the US for a month, ending in Boston on July 21.

Camp Cope was initially planning to hit the US this spring with their other labelmates Turnover, but these new US dates make up for their previously canceled ones.

Tickets are on sale now.

Which date will you be attending?