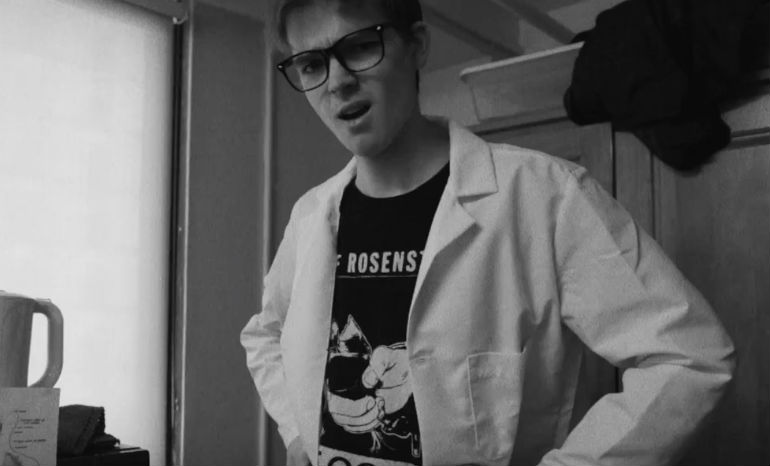 It might be cold out, and there may still be some snow on the ground, but we have a great video to start off your brighter spring. We’re happy to premiere The Trust Fund Kids‘ music video for “Waiting On You!” The DIY indie-rock project came to light in 2015 in the sole member, Kevin Connor‘s bedroom in Morristown, New Jersey. The project has had its ups and downs, but it’s finally at a happy place. “Waiting On You” is the debut single of TTFK’s upcoming LP, with details to be announced at a later date.

When asked about how the song came to be, Connor said “This song was originally recorded in a studio for the album. The sound wasn’t right so I ended up recording it in my bedroom with a pair of microphones I got for Christmas and an electronic drum kit. It was a lot more DIY, recorded into Garageband, but I think it fits the sound better.”