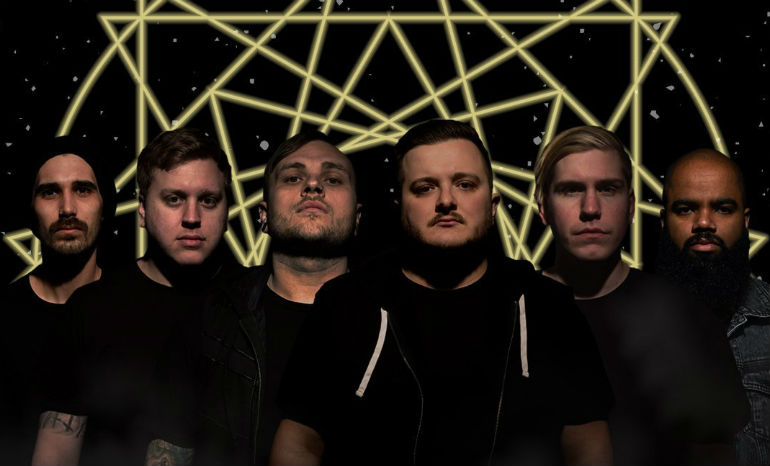 Voices is a melodic-metalcore band hailing from Indianapolis. Soundigest recently had the opportunity to interview their lead singer, Blaine Gaiser, so that they could chat about all of the awesome stuff they’ve been working on. For example, they just dropped their latest EP called Resurgence near the end of last year! We spoke to Blaine about how they first formed, their love for aliens, and what we can expect from the band this year. Take a look:

What was one song from when you were a kid that made you want to play music?

For me, I think it was either Kiss’s Detroit Rock City or Metallica’s Fade To Black. Something about those songs lit something within me and really made me want to be a musician.

How did Voices meet and form?

The band formed after my previous band disbanded. I wanted to get back into the metal scene, but being a somewhat soulful singer I wanted to do it right. So, I jumped on Facebook and Craigslist and just started looking. I contacted Drake because I knew he wasn’t doing anything at that time, and our previous guitarist came with me from my prior band. Everything else just fell into place!

What’s the creative process like when you’re writing a song?

This album’s process was a bit different than we had done prior, we went into the studio with ideas and fleshed them out while recording the songs.

What comes first when you are making a song? The instrumentation or the lyrics?

Typically, we will start with the chorus instrumentation and work around that to build a song. Then, lyrics are added to the part, and we move forward like that as the song comes to fruition.

What’s your favorite song to perform off the EP?

Even though I love every track on the EP, My personal favorite is “Back to Life”. Its got a lot of emotion to it.

I heard the cover for the Resurgence EP was inspired by the band’s love of aliens. Does anyone in the band have any alien stories?

What inspired the band to make your incredible cover of Shawn Mendes’ song, “Mercy?”

We have a band chat and someone shared the song, then someone suggested we cover it. We knew that Voices hadn’t been active due to losing members, finding permanent replacements, and then getting into the studio, so we wanted to give the fans something to sink their teeth into until we could finish the EP.

What do you think separates Voices from other metalcore bands?

I think one of the biggest things that sets up apart is our professionalism. We all know that while bands are supposed to be fun, we also have to treat it like a business, too.

If you weren’t making music, what do you think you would be doing instead?

For me personally, I would just be grinding away at my full-time gig as a graphic designer and doing a lot more personal travel.

What is something about Voices that most of your fan would be surprised to find out about?

They may not be surprised about it, but everyone of us appreciate the support they have given us, as well as every single like and share they have shot out on our behalf. Without them we wouldn’t be able to do this.

What can we expect from Voices this year?

We really want to start booking outside of Indy, getting out of state for shows is a very big must this year, also a new video or two… The possibilities are very open.