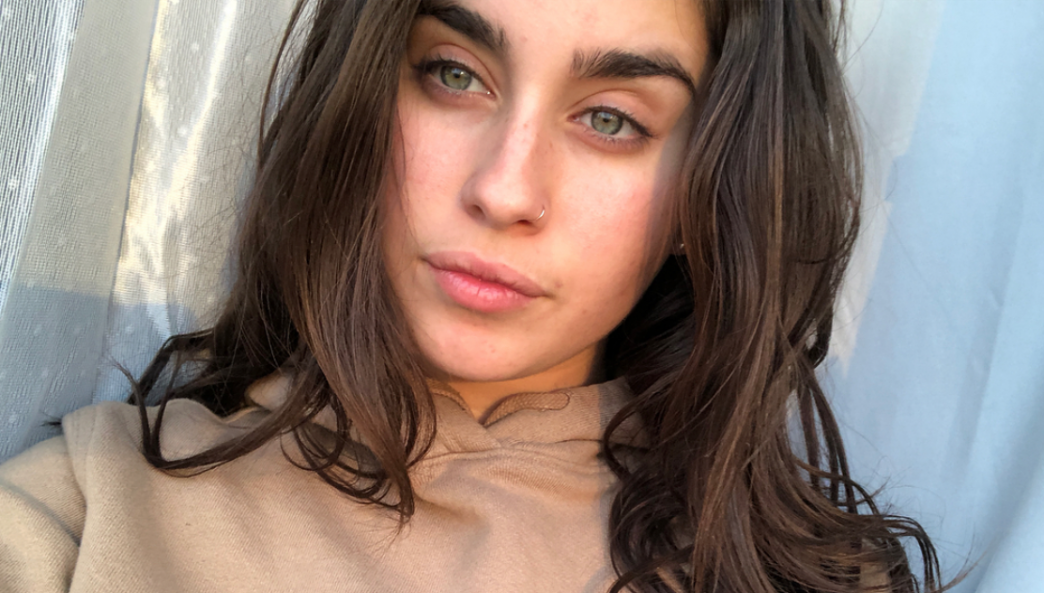 Former Fifth Harmony member, Lauren Jauregui, is featured in the latest issue of Playboy magazine. Her sensual photoshoot and article made headlines this week as the “All Night” singer gave fans a taste of what’s to come from her upcoming solo career. Fresh off the heels of the Fifth Harmony hiatus announcement, Jauregui already has an idea of what she wants to accomplish as a solo artist.

Hidden Goddess in the Garden

“Right now, I’m just exploring myself and getting in touch with myself creatively,” she said. “To be real, I don’t want to give myself boundaries.” Jauregui is not classifying herself into a specific genre of music just yet. She admits though, to being “heavily influenced by electronica, pop, rock ‘n roll, alt-rock and Latin music—particularly Cuban music.” The music she is influenced by, she says, is “definitely different than my work with Fifth Harmony. It’s me.”

Jauregui has already collaborated with Marian Hill (“Back To Me”), Halsey (“Strangers”), Steve Aoki (“All Night”), and her rapper boyfriend, Ty Dolla $ign (“In Your Phone”). Each song is in a slightly different genre, showcasing Jauregui’s versatility as both a singer and songwriter. Jauregui wrote on each track and had a fair amount of input on the finished product. “Strangers” in particular was groundbreaking since both Jauregui and Halsey are openly bisexual singers who rewrote the original lyrics that described a longing for a man. The rewritten lyrics feature female pronouns “to showcase the depth, emotion, genuine love and pain in specifically queer relationships.” “I love the concept of there being this visibility because most of the songs you hear about bisexual women or female attraction sexualize the female connection,” Jauregui says. Jauregui will also serve as Halsey’s opening act later this year on her Latin America Hopeless Fountain Kingdom Tour.

#PlayBoyXLauren link to the article will be in my story💕

Jauregui has also been very outspoken about social issues in the last few years. This is something that she wishes to continue to do, educating her fanbase in the process of how they, too, can make a difference in this world simply by using their voice. “It’s so crazy how little people know about what they can do, about their rights, what they’re putting into their bodies and everything that’s going on globally,” she said. “I believe that art is the core of what starts revolutions.”

It seems that Jauregui’s career is just getting started and we can’t wait to see what’s to come! Tell us – are you looking forward to hearing more solo music from Lauren Jauregui? Tweet us @Soundigest or leave us a comment below!