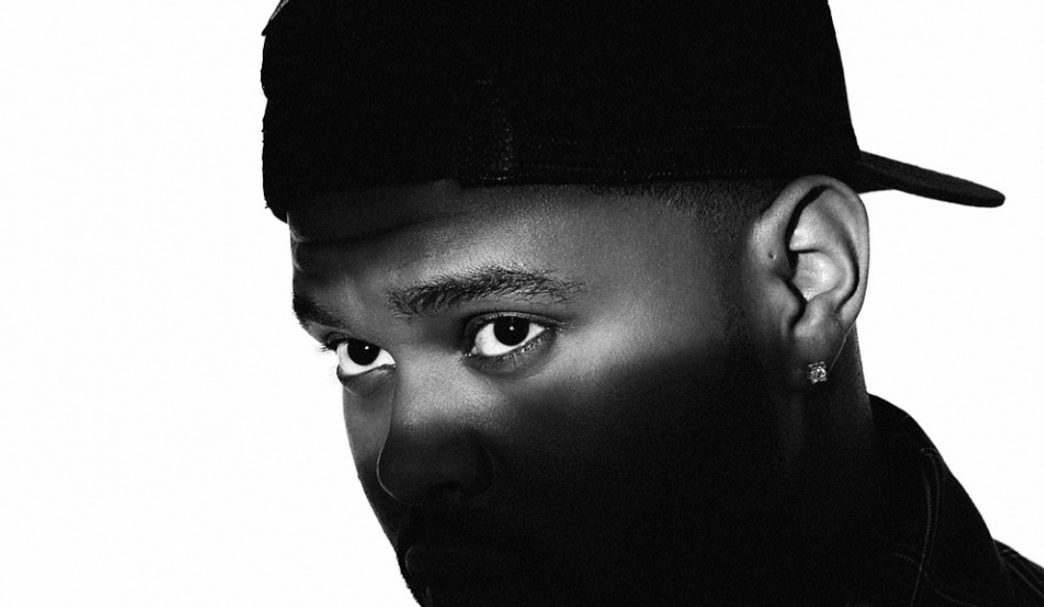 The Weeknd just released a new album titled My Dear Melancholy, and it looks like he just pulled a Beyoncé and dropped the album with no promotion besides an Instagram post and a billboard! Fans have been speculating for months about when new music from the Starboy would come out. The album comes out on the cusp of The Weeknd beginning his festival run starting next month. My Dear Melancholy, is a beautifully sad album that vibrates with darker emotions.

The six track EP is a brooding display of the style that won fans over when The Weeknd released his first mixtape combination, Trilogy. The Weeknd trades in the synth beats with Daft Punk from “Starboy” for seamless r&b and electronic collaborations with Gesaffelstein. Although just a handful of songs, the story and emotion is felt through the lyrics.

Beginning with “Call Out My Name,” The Weeknd sums up the story behind the album; falling for someone but then having that person throw it away. Each song progresses from this theme with striking lyrics that will make listeners get their boxing gloves and go after whoever hurt The Weeknd.

One part of this opening track struck immediately with fans. “I almost cut a piece of myself for your life, guess I was just another pit stop,” has fans convinced this album focuses on Selena Gomez. It is speculated that this hints that The Weeknd was about to donate his kidney to Gomez during her battle with lupus.

“Can you try me once you put your pride aside,” from “Try Me” and “What makes a grown man wanna cry?, his happiness is never real,” from “I Was Never There” are just a few sappy moments.

In typical The Weeknd fashion, however, there are still sexually charged moments. In “Wasted Times,” he sings, “You were equestrian, ride it like a champion.” At the end of the day, he is reminding this person that he is the best they will ever have.

Heartbreak is a common theme for music and always has been. The Weeknd has gone through two public breakups, Gomez and model Bella Hadid. While the details have been hush hush, it seems likely these experiences played a hand in the making of these new songs. The Weeknd has songwriting credits on each song and it’s clear he put his pain and raw feelings directly into the album. Although short, the album’s story is clear. Rather than putting out an album with fillers, the music is concise and follows the central theme. Some may find it boring. Some may love the direction The Weeknd took. It is a tough thing for an artist to get so personal as they are reaching out to millions of people. While it is a broken heart that is behind the album, the music is relatable and an immaculate display sentiment.

The album comes right at the cusp of The Weeknd beginning his festival run this year, including headlining Coachella. Fans can look forward to these new songs being performed throughout the spring and summer. Let us know your thoughts on My Dear Melancholy, in the comments below or on Twitter @Soundigest !