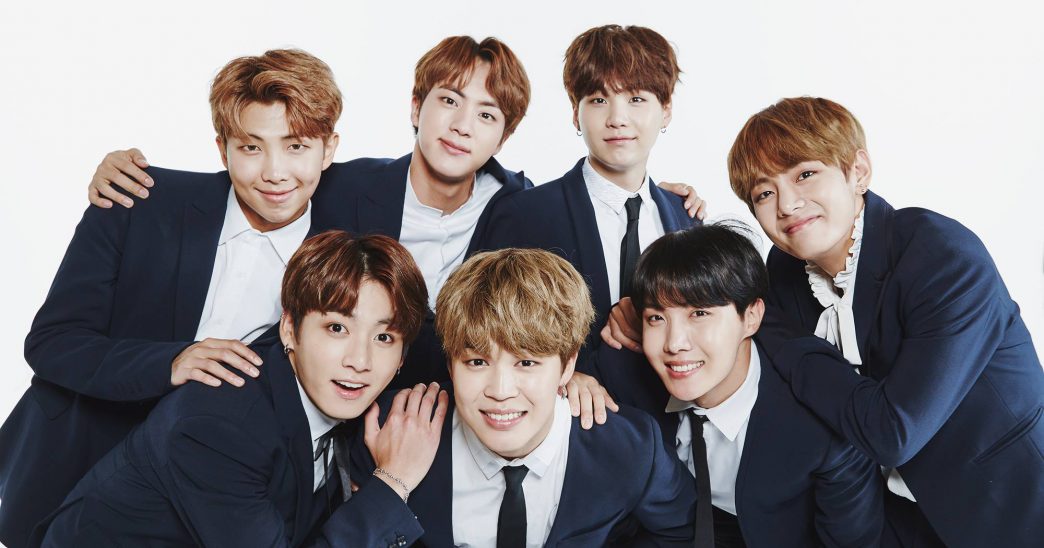 On March 27, 2018, the song-identifying app Shazam announced that BTS has become the first K-pop group to earn one million hits on their platform. In just over four months, the remixed version of BTS’s song “MIC Drop” with Steve Aoki and Desiigner was identified by the app over one million times around the world, from Los Angeles to Sydney to Athens. Recently acquired by Apple, Shazam has over 150 million active users per month and serves as an gauge of which songs are currently catching people’s attention.

In the past year, BTS has achieved numerous records in the United States, including winning Top Social Artist at the 2017 Billboard Music Awards and performing at the 2017 American Music Awards, both firsts for K-pop. They are one of the growing number of bands fueling the Korean Wave (Hallyu) across the globe, so it comes at no surprise that they are the first K-pop band to reach the one million Shazams milestone.

According to Billboard, “MIC Drop (Remix)” was Shazamed in every single country, with the most identifications in Pasay City in the Philippines, followed by Jakarta and Ambon in Indonesia. BTS’s fanbase, ARMY, played a major role in pulling off this feat. Fan accounts on Twitter organized mass Shazaming sessions for “MIC Drop (Remix)”, and some like @BTSonShazam are purely dedicated to showing fans how to “maximize the potential for U.S. radio play.” When asked to give a statement on the accomplishment, the admins of @BTSonShazam responded:

“When we started this account, MIC Drop Remix had just over 200,000 Shazams and was BTS’s most Shazamed song. Although 1 million seemed far away at that point, we felt like it was possible because of what BTS always tells us…that “Teamwork makes the dream work.” Even though we started out small, we quickly met with a lot of support from ARMY around the world. When we read from Billboard that EVERY COUNTRY in the world had Shazamed MIC Drop Remix by the time the song reached 1 million Shazams, we were reminded that music transcends borders. All of this was possible because of BTS’s incredible music touching our hearts and bringing us together. We thank and congratulate BTS and ARMY around the world. Let’s make it to 2 million soon!”

Although ARMY contributed to a majority of the one million hits, there are undoubtedly many Shazams initiated by curious listeners hearing BTS for the first time. Through radio requests and engagement on music platforms like Shazam, the massive undertaking on the part of BTS devotees has put on spotlight on the band in mainstream media. Recently, Shazam revealed their “Next to Know” artists for 2018, placing BTS at number 5 on the list. The band shows no signs of stopping their takeover of the music and social charts, which leaves us to wonder – what other milestones will BTS and ARMY surpass this year?