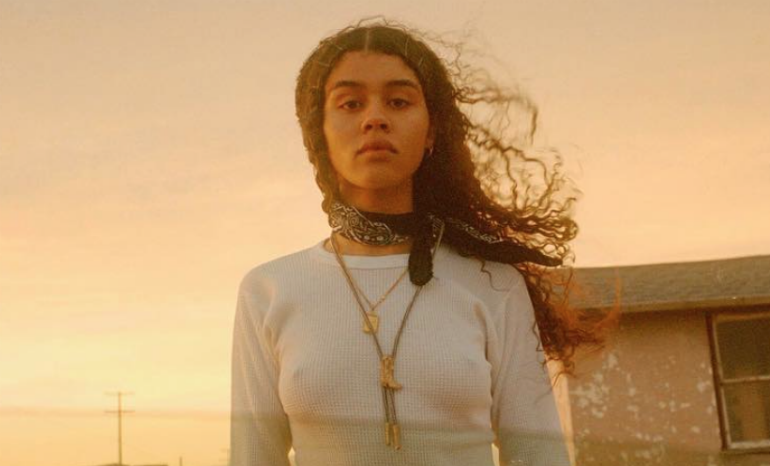 In case you’re unaware, Ama Lou has recently dropped her debut EP DDD and we are LOVING it! It’s an amazing blend of alternative and indie, and it has the perfect sound for you to just sit back and relax with some friends. Our personal favorite song on the entire EP has to be “Tried Up” due to the combination of the lyrics, the beat, and, of course, the tone. However, that’s not to discredit the other songs that she included. To be honest, the entire EP is absolute fire, and you can find it on Spotify and Apple Music as we speak!

Send it forward, I got you.

That’s not all of the exciting news in the world of Ama Lou, though. That’s right! She just embarked on a Jorja Smith‘s tour last week and we’ve got all the info on where and when you can catch her! If you’re familiar with Jorja, you know why it makes total sense that Ama joined her as the supporting act. Jorja’s music shares some similarities with Ama Lou’s, as they’re both alternative artists with a perfect blend of indie. Our personal favorite song of Jorja’s would have to be “Teenage Fantasy.” It’s extremely relaxing to listen to and it also has a really cool vibe to it. Just like Ama, though, Jorja’s songs are all pretty rad, so we recommend giving them all a listen!

The beauty @amaloumusic will be joining me on my US tour 💕🌺🌞🌻♥️ excited for you all to hear her play. Only Minneapolis & Chicago tickets left, link in Bio…

As you can probably tell, we’re really stoked that these two amazing singers are currently on tour together, and we’re so excited to see all of you there, too! Although the tour has already begun, there’s still a ton of shows left for you to catch. Take a look at all of the tour dates down below, but get your tickets fast because these dates are selling out like crazy!