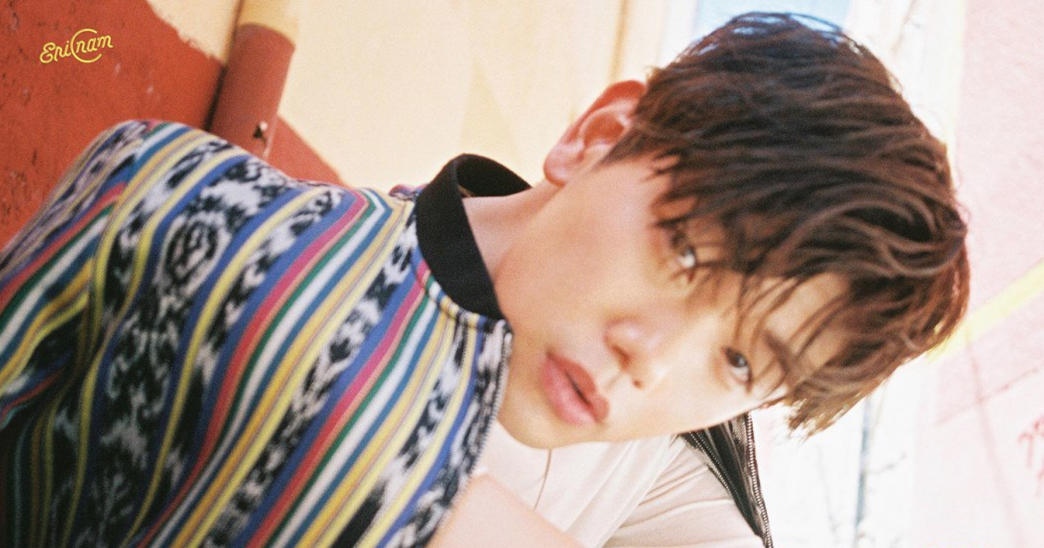 If you haven’t already noticed, Korean bands and singers are establishing a greater presence in the U.S. this year, with K-pop groups like GOT7 and Monsta X headlining their own tours. Most recently, Korean-American singer Eric Nam announced that he will be touring across the United States and Canada this summer. The tour will kick off on June 5th in Los Angeles and conclude in Dallas on June 29th, with pop duo Loote as the supporting act.

Nam was born and raised in Atlanta, Georgia, switching from a position in business to a career in entertainment after being discovered from a Youtube cover. Since then, he has released two EPs, multiple singles, and several songs for original soundtracks. As a multi-linguist, Nam also hosted After School Club, a popular program on South Korean television in which he conducted interviews in English and Korean with international celebrities.

As for his music, Nam produces songs in both English and Korean, and has collaborated with Korean artists like Amber Liu of f(x) as well as American artists like Timbaland. His style ranges from dancey electronic to sweet ballads to smooth R&B, offering something for nearly everyone. Nam’s newest mini-album, Honestly, will be released on April 11th.