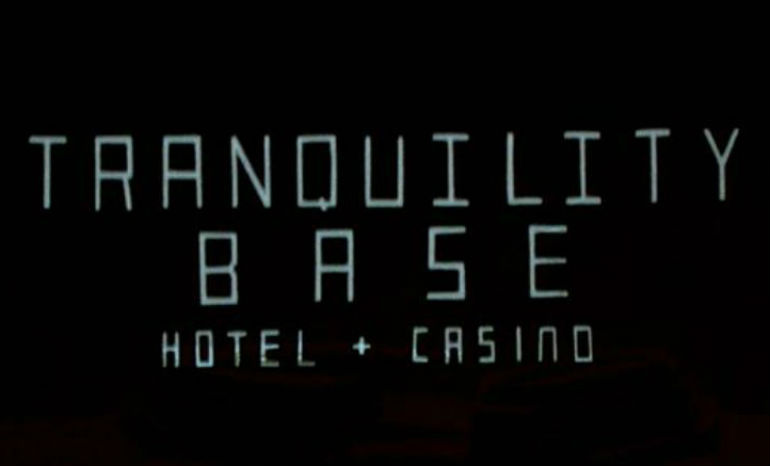 After five long years of silence, Arctic Monkeys have finally returned to the forefront of rock music. Last week, the band announced their sixth studio album titled Tranquility Base Hotel & Casino. It’s set to be released on May 11, 2018. This album reveal comes on the heels of recent tour announcements for international festivals, and a summer North American tour that begins on May 5th. A track listing was also released with the album’s release date. The list features song titles like, “American Sports,” “Batphone,” and “The World’s First Ever Monster Truck Flip.”

The album was said to have been recorded in London, Paris and Los Angeles. Lead singer, Alex Turner, is credited as a producer of the album along with long time Arctic Monkeys collaborator, James Ford. Some details have also leaked as to the collaborators on the album, one of which is Cam Avery of Tame Impala. Turner and Avery have collaborated in the past on Turner’s side project, The Last Shadow Puppets.

The band released a video announcement of the album on their VEVO. The short segment shows what looks like a miniature model of a hotel & casino, if it were designed by a modern artist. Considering the time that has passed, and the great changes that Arctic Monkeys tend to show from album to album, it’s likely that Tranquility Base Hotel & Casino will push musical boundaries rather than play by a safe formula.

Arctic Monkeys have been on a hiatus since the release and tour of their 2013 album AM. Arguably their most successful album; AM charted number one on United Kingdom charts, and single, “Do I Wanna Know?” was awarded a Grammy for best rock performance.

Tranquility Base Hotel & Casino is available for pre-order on regular and digital platforms. An exclusive silver heavyweight vinyl with an expanded lyrics booklet will also be available on the Arctic Monkeys store.