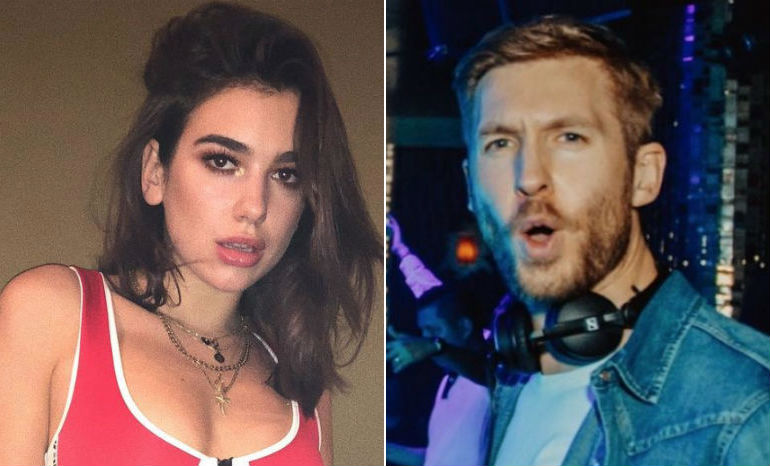 Calvin Harris and Dua Lipa’s new collaboration, “One Kiss,” is here and it’s a strong comeback for the DJ. The collaboration was announced and teased using a QR code that was on Harris’ Twitter header photo. This is Harris’ first single since his summer 2017 album, Funk Wav Bounces Vol. 1. While that LP has a stronger presence as a pop/hip-hop album, this new single is going back to Harris’ EDM roots.

It really was no question that this song would be a hit when the news was announced. Harris is a global DJ superstar and Lipa is a newly crowned princess of pop. The two releasing the song is a win-win; Lipa is gaining another mainstream bop under her belt and Harris is strongly coming back in the dance music arena.

Harris’ signature beat and flow is a staple to the song. The chorus even contains some deep-bass that the fist pumpers will find wildly entertaining. Overall, it’s the vocals that makes the track shine. Lipa’s unique voice is clear and smooth with the perfect splash of raspy. “One kiss is all it takes, fallin’ in love with me // I look like all you need,” sings Lipa. The lyrics ignite a love trance within listeners.

While some people don’t like having songs stuck in their heads, “One Kiss” is one you would want playing on repeat. It’s a perfect mix of catchy, pop, dance music. The two musicians hailing from the United Kingdom are a match made in music heaven. Ever since “New Rules” became so massive, it was a no brainer that Lipa would go on to become a major star. Getting to collaborate with a DJ as big as Harris is a huge accomplishment. We are happy for Lipa but also even more excited for more new music from Harris.