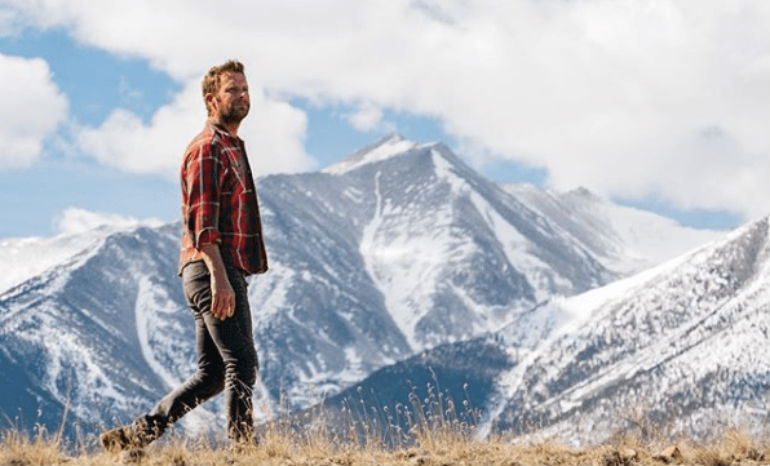 Attention all country music fans! Dierks Bentley just announced an awesome music festival that he’s hosting at the end of the summer. Dierks has been successful in the country music genre for a very long time now, but with all of his accomplishments, the one thing he had not yet done was host a music festival of his own, which is exactly what he’s doing now and it’s going to be awesome! The festival will be held in Buena Vista, Colorado, where the name Seven Peaks comes from, named after the seven mountaintops that surround the area.

Although not all of the artists have been announced, the festival lineup already looks amazing. So far, the headliners include Miranda Lambert, Elle King, Brothers Osbourne, Sam Bush, Del McCoury Band, Lanco, and The Cadillac Three. Of course, Dierks Bentley himself will also be headlining, and he’s said that he wishes to try and perform at all three days of the festival, which includes possibly sharing the stage with the other artists. Dierks has also expressed his excitement to get involved in the festival fun himself and enjoy the sets of the other performers. If you decide to go, make sure you keep an eye out for him walking around the festival grounds and greeting other festival goers, since he wants to be as involved with the festivities as possible.

It’s very clear that Dierks is putting in a lot of passion and effort in to making the first year of his festival absolutely perfect, and we’re sure all of his hard work will pay off in the long run. He has put a ton of thought into many aspects of the festival, including the location so that he can make sure festival-goers are surrounded by good vibes, good music, and beautiful scenery. He wants to make sure everyone who attends the festival is safe, has a good time, and appreciates the beauty of the mountains all while listening to the best that country music has to offer.

The festival will take place over Labor Day Weekend and you can head over to the festivals website to buy tickets. Also, be sure to keep an eye on future lineup announcements!