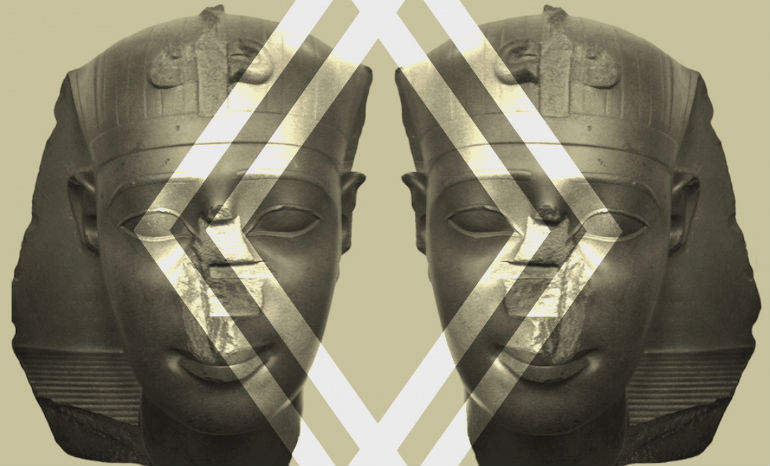 The UK alt-rock band The Diamond Lights just dropped their new EP Rome! The London-based duo, who formed back in 2011, released their debut album Twin City earlier this year. Twin City was produced by Olly Betts and Luke Ford from The Duke Spirit and was mixed by Charlie Russell (Alt-J, Kasabian, Madonna). The song “Rome” is on the Twin City album and when the band decided to release it as a single, they made an EP with the studio version, a live version, and a remix. Let us break down the EP for you!

Studio version: This was the first track from the EP that I listened to. It has a very epic, arena rock sound mixed with some ’80s influence. While there aren’t many vocals in the song, the lead singer’s voice reminds me of Franz Ferdinand meets The B-52s. The vocals in the bridge are creepy and haunting (for all you ’90s kids, think of the talking Olmec from Legends of the Hidden Temple).

Live version: The Diamond Lights perform frequently in the UK and they recorded a live version of “Rome” at their show at Hoxton Bar and Kitchen in London last year. You can tell they’re talented musicians because this live track sounds just like the studio version. However, I find the playing on this version to be a lot stronger and attention-grabbing than the vocals.

Remix: The Nightranger Ministry Mix is by far my favorite version on the EP. Nightranger, A.K.A. Noah Harmon (of The Airborne Toxic Event, Dhani Harrison & The Saint James Society), did a fantastic job when mixing this track. He incorporated subtle dance elements while still keeping the angst of the original track. It makes the song poppier but is still a true alt-rock song.

Which version of “Rome” is your favorite? Tweet us at @soundigest!