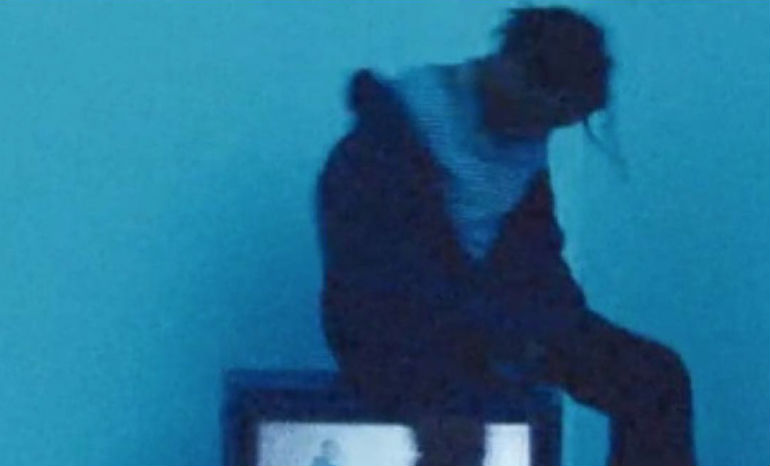 One of the most popular rappers in the game, A$AP Rocky, is back with a brand new single. The single is titled “A$AP Forever,” and it features a sample from a song of Moby‘s called “Porcelain.” This new song is the first official single off of the rapper’s latest album, currently titled Testing. A music video accompanying the single was released a week ago as well, and we’re loving it.

There have been two previous songs that have already been speculated to be on Testing called “Distorted Records” and “Pretty Guy.” Both songs were teased by A$AP Rocky when he performed at last year’s Camp Flog Gnaw, a festival created by Tyler the Creator.

“Distorted Records” seems to be on the album too, which was performed in a medley of tracks when Rocky performed on The Tonight Show with Jimmy Fallon. “Pretty Guy,” on the other hand, is shrouded in rumors with only an unofficial, leaked track-list verifying the song. The title of the song is subject to change, and “Pretty Guy” is said to be produced by indie darlings, Tame Impala.

“A$AP Forever” premiered on the talk show as well, and so far it’s one of our favorite songs from the rapper since his 2015 album, At. Long. Last. A$AP. The song is reminiscent of legendary New York rap group, The Wu-Tang Clan, and could be an ode to their second album, Wu-Tang Forever.

“A$AP Forever” is about the rapper’s love for his own rap group, A$AP Mob. What we love about this song is how the instrumental is one of the most experimental tracks that Rocky has ever rapped over, yet he still manages to impress. His cockiness and bravado within his lyrics are still the same, and he may be one of the only few rappers with this great of a flow. If A$AP Rocky continues to release singles that are experimental and that also combine multiple genres like “ASAP Forever,” then Testing might be his best album yet.