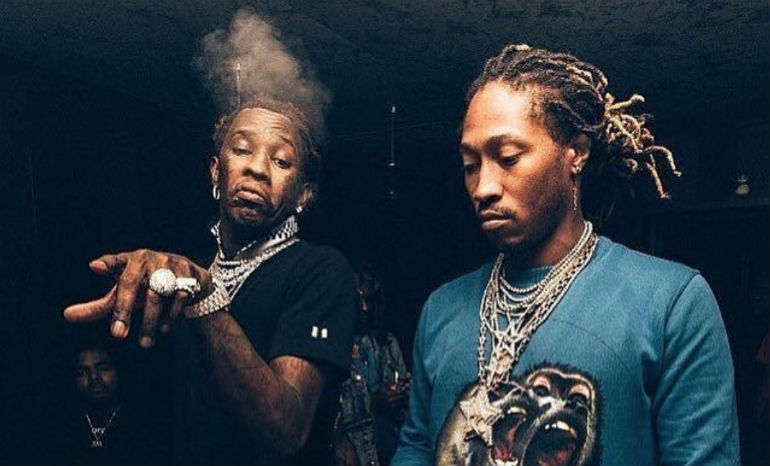 Young Thug recently released his new music video for “Group Home” featuring Future, and we can’t stop talking about it! During the beginning of the music video, we see a couple of different strange scenes being shown with what sounds like the echoes of children’s voices. Next up, we see Future rapping an incredible verse, with many mystical things going on in the background! Clearly, this is definitely not a typical music video, and even we admit, it’s a little odd at first. However, as soon you are able to realize just how cool this video really is, the strangeness disappears.

Throughout the video, what appears to be shown is an actual group home that is filled with people of different races, ages, and other differences. Then, Young Thug comes in and blows his verse out of the water. The whole video has a very cool, yet eerie vibe to it. Also, YT’s verse is rapped a little quicker than Future’s, which helps to move the song along nicely.

Not only did we love the music video for the song, but we loved the song in and of itself as well! This is definitely the perfect pre-game song before a fun night out with some friends. Why? Because somehow, the beat is so simple, but has an amazing vibe to it. Both Future and Young Thug have unique sounds that we can’t get enough of, and, overall, we highly suggest adding the song to all of your playlists and watching the video on repeat. We’re sure you’ll love it just as much as we do.