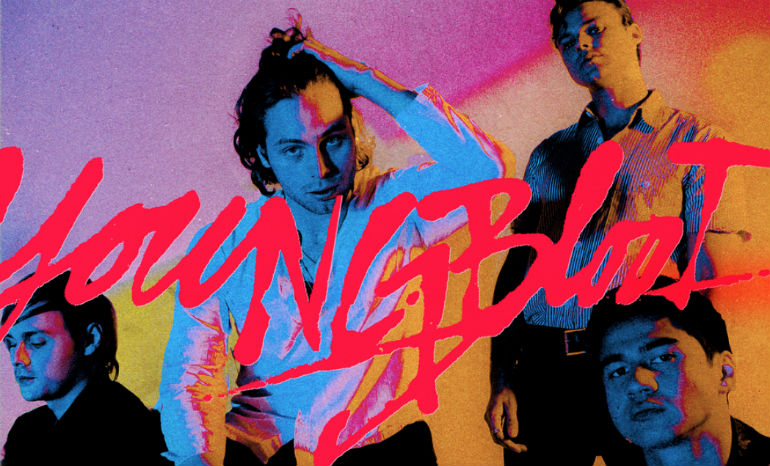 After playing the new track live for fans on their promo tour, a few shows in, 5 Seconds of Summer released the studio version to the title track of their new album, “Youngblood.”  This is the second single off the band’s upcoming album and is following the same vibes as the first single, “Want You Back.” When it comes to both songs, it’s clear that the band has moved on to a new sound and are moving away from their pop punk roots.

If you were to ask any 5SOS fans, “Youngblood” definitely shows off a new 5SOS era. The song starts off slowly before heading into a steady, rhythmic beat. As far as the theme of the song, it seems to be about a relationship that has fallen apart. With the bridge containing lyrics like  “you’re pushing, you’re pushing. I’m pulling away, pulling away from you//I give and I give and I give and you take, give and you take.”

The chorus will also have you singing along in no time, and you can feel the emotion behind the lyrics because of the track’s flawless vocals. The lyrics are intense and emotional, too, with lines like, “say you want me out of your life, and I’m just a dead man walking tonight.”

Not only did 5SOS drop the album’s title track, but they also gave us the track list for the upcoming album, as well as tour dates for this summer’s North American tour. Their album Youngblood will be released on June 22nd, and features 13 brand new tracks. They are as follows:

Check out tour dates here and listen to the new single, “Youngblood” HERE: