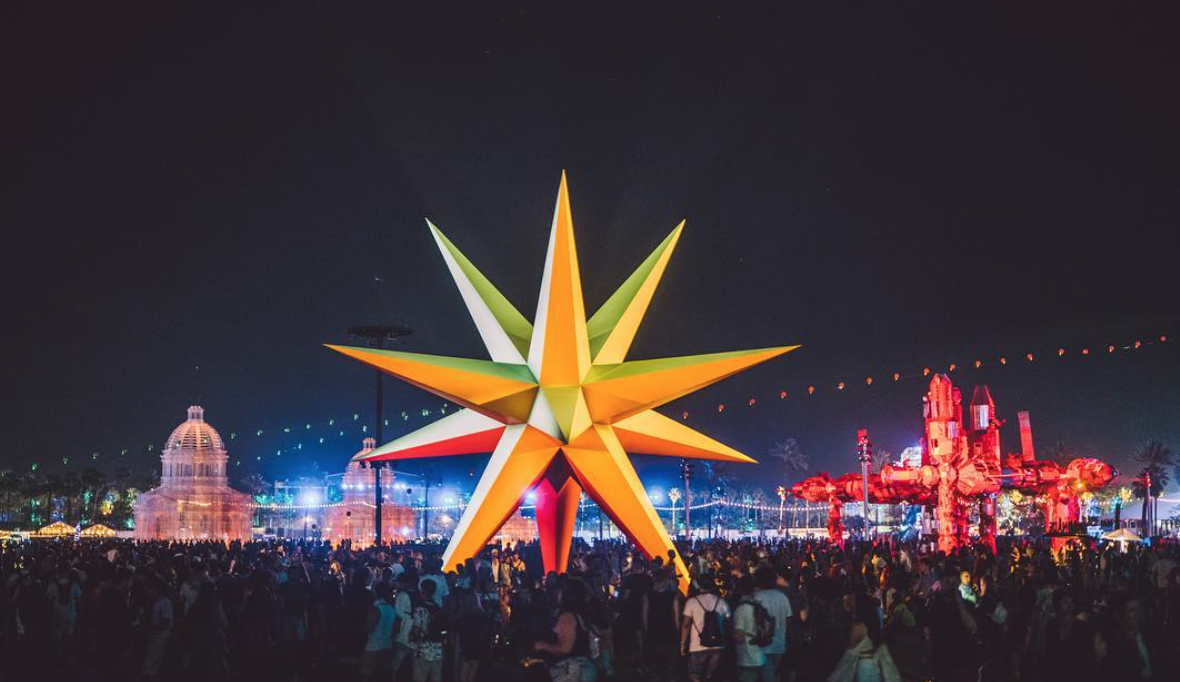 All year long, people desperately wait for Coachella to roll around. The festival features the best of the best when it comes to music, and people (both famous and not) gather in droves in the California desert to enjoy the best of both music and fashion. Obviously, we LOVE the crazy fashion moments that Coachella always promises, but even more important than the fashion is the music, and this year, the festival truly outdid itself. Here are some of our all-time favorite sets from the entire weekend. Take a look:

Of course, Beyoncé lands at the top of our list. She was the top headliner at this year’s fest, and she made history as not only the second female headliner (Lady Gaga was the first last year), but the first black female headliner at Coachella. What an icon! Bey performed her greatest hits in an almost two-hour long show. She even brought back Destiny’s Child for two songs! The entire performance was a total masterpiece, with over 100 male and female dancers, a backing band, the Les Twins, a choir, and even baton twirling. Beyoncé sang and danced her way through the performance with the most amazing outfit changes, and she didn’t even run out of breath once!

First off, Annie Clark (A.K.A. St. Vincent) can shred. Her set, was on the first day of the festival and it was as weird as it was wonderful. She played songs from her latest album MASSEDUCTION, and played many of her most well-known songs like “Cheerleader” and “Marrow.” One of the best things about the show was the slightly disguised art film playing on the screen behind the entire set. The new visuals were made to correspond with the new show she’s been playing with her band back. So cool!

You know what they say: “An eye for an ear leaves us all bananas.” BTS working with my girls on the new live show…See you tomorrow, Coachella.

One of the most raw and realest performances of Coachella was done by SZA. It was her first time playing the festival, and the set was decorated to look like a sleep away camp because of the one that she was forced to go to as a kid. She played her hits like “Drew Barrymore,” including one that she never sang in public before called “Pretty Little Birds.” However, the big highlight was when she brought out Kendrick Lamar for “Doves in the Wind” and “All the Stars.” We love a good surprise!

This duo compromised of long time friends Samantha Gongol and Jeremy Lloyd have some seriously fun bops, which is why their set at Coachella was so amazing. They performed during day two of Coachella, and their unique combination of Electronic music, pop-R&B and jazz make them worth checking out… especially since they have a live sax player! Considering it was their first Coachella, they actually managed to attract a large crowd (and in the mid-day heat no less). The band also brought out Fifth Harmony‘s Lauren Jauregui for one song, which was definitely a crowd-pleaser.

This set was just pure fun! The Weeknd had an entirely new set design along with an amazing back up band for his Coachella performance. As always, his vocals were on point the entire show and the hits just kept coming. He even went far back into his catalogue and played songs from his mixtape days. The most emotional moment was when he debuted songs from his new EP, My Dear Melancholy, most notably “Call Out My Name.” The set ended with fire, and, of course, with one of The Weeknd’s first major pop hits “The Hills.”