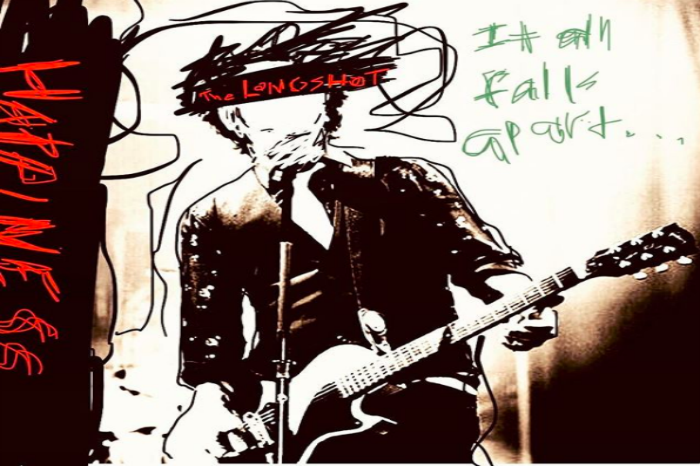 Green Day frontman, Billie Joe Armstrong is back at it again with his new band, The Longshot. The self-titled, three-song debut EP was released this past week, and Green Day fans are totally FREAKING out. The EP features the tracks, “Taxi Driver,” “Love is for Losers,” and “Chasing a Ghost.”

Armstrong hasn’t revealed too much about his newest project, but back in February, an Instagram account for The Longshot appeared. This is where most of the band’s updates have come from since the account went live. The band revealed that their first album will be titled “Love is for Losers.” The release date for the album has not yet been announced, but they teased on their Instagram that their new album will probably come sooner rather than later.

The band performed their first show on Friday, April 13th at 1-2-3-4 Go Records in Oakland, California:

This show revealed the members of The Longshot as Billie Joe Armstrong himself, David S. Field and Kevin Preston from the band PRIMA DONNA, and Jeff Matika, who has worked with BJA and Green Day before.

The band has also announced two more California shows in Costa Mesa on April 24th at The Wayfarer, and on April 26th at The Redwood Bar in Los Angeles.

This isn’t Billie Joe Armstrong’s first side project. He has actually formed quite a few throughout his career like Pinhead Gunpowder, The Network, and the Green Day alias, Foxboro Hot Tubs. The last Green Day album Billie Joe released was “Revolution Radio” in 2016. Green Day has since released a compilation album entitled “God’s Favorite Band” in November 2017.

“Love Is For Losers”