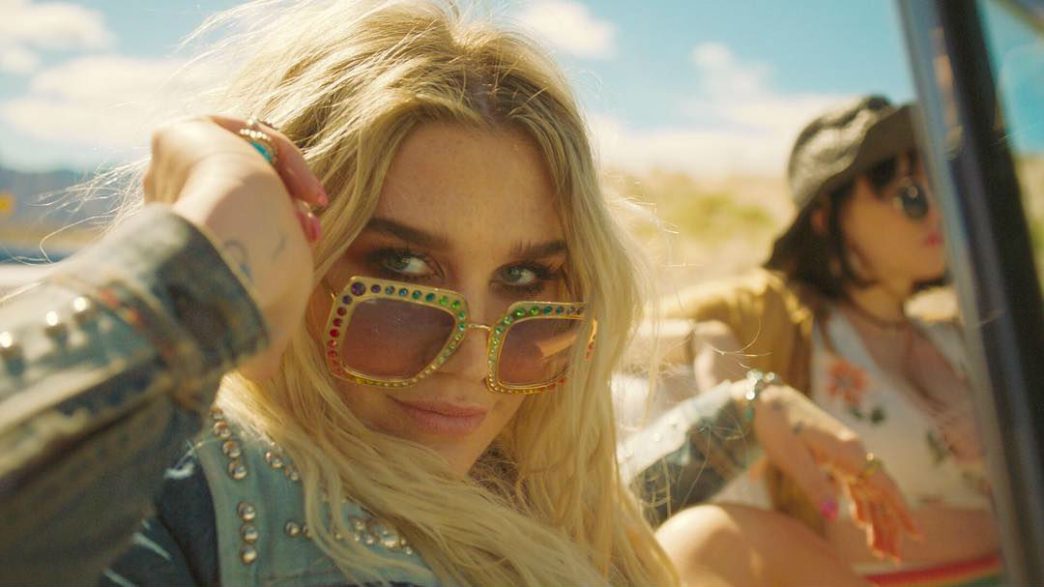 Last week, Kesha released a music video for “I Need a Woman to Love,” which is a re-imagining of Janis Joplin’s song, “I Need a Man to Love” for her partnership with the Universal Love project. The song is a twist on the Joplin original by simply flipping the gender pronouns from “Man” to “Woman,” making it a queer love song. The music video follows a young lesbian couple, Dani and Lindsey, on their journey to becoming legally married in Las Vegas. We were delighted to find that the officiant was none other than Kesha herself. Kesha admits, “This will be my third same-sex marriage. I’m just gonna assume that this will go according to plan”—with a chuckle.

This song is one of six other reimagined songs on the Universal Love album, along with songs from Bob Dylan and St. Vincent, who sing “He’s Funny That Way,” a reworking of the Frank Sinatra song “She’s Funny That Way” and “And Then She Kissed Me” a cover of The Crystals’ “Then He Kissed Me.”