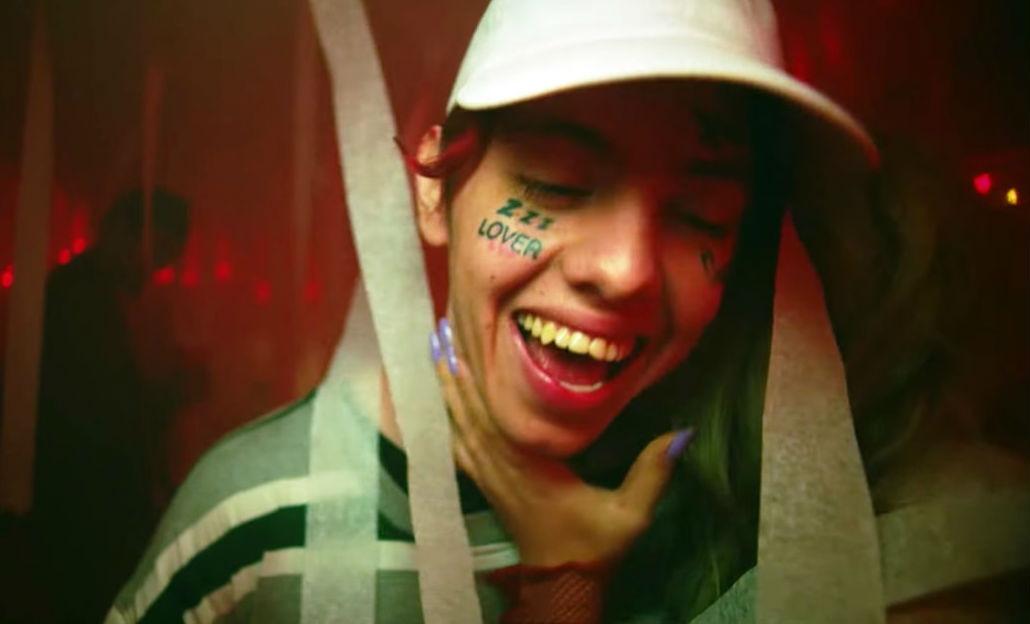 The music video that accompanies the song was released on April 10th and has already reached almost 9 million views on YouTube, which is super impressive. The song and video are not only popular among fans, but it also just so happens to be Lil Xan’s favorite newest release.

The young Soundcloud rapper began to make his fame due to his name. After taking his music career more seriously, Lil Xan has since transitioned off drugs to a sober and healthier lifestyle. He admitted fear of losing fans based on his new life choices, but he continues to climb the charts and rack up views on the Internet.

This collaborative music video for “Color Blind” may make references to Lil Xan’s old life he’s trying to leave behind. Within the duration of the music video, there are party scenes filled with drugs, scenes at a gas station, and scenes inside and on top of a parked car, so clearly, there’s a lot to look at. The video is cut in a way that makes the scenes appear to be unrelated to one another. In other words, the music video lacks a clear plot.

To some, the video may seem playful and fun, but at the same time, it may also be a bold statement from the rapper, meaning that he was “blind” to his addictions and has since worked to move past it all. The scenes show Lil Xan enjoying himself but not actually partaking in any drugs. So is this video a message to his fans? Or is it a bright and exciting music video with no real meaning? Could it possibly be a little bit of both? Check it out for yourself and decide!

You can watch the explosive music video HERE: