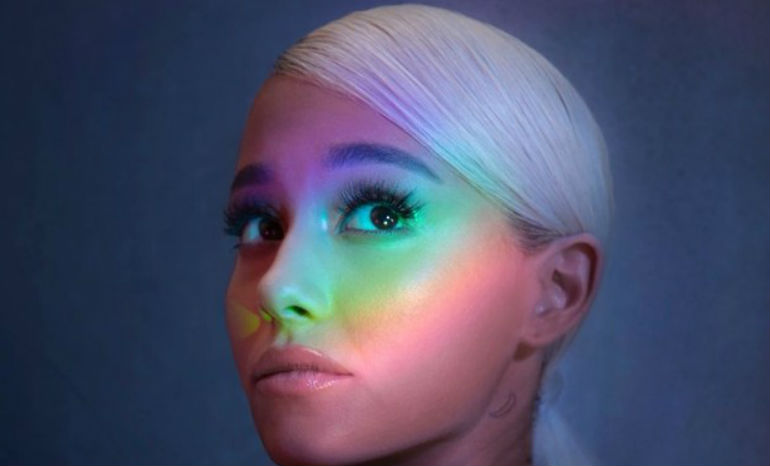 Ariana Grande left a lot of fans speculating if her newest single, “No Tears Left To Cry,” would pay tribute to the victims of the Manchester Bombing that took place at one of her concerts last year. Personally, I was expecting Grande to release a heart-filled ballad that honored the victims of the bombing in some way. But, in true Grande fashion, she surprised fans with a catchy, upbeat and fun single with a message that can be loosely linked to her feelings about the bombing and its aftermath.

Although the lyrics of the verses suggest that Grande is singing about a male love interest, the chorus can be generalized with the message that after a hardship where many tears have been shed, Grande has “no tears left to cry” and is choosing to be in a state of mind where she sees the good in the world. She is picking herself up from the tragedy, moving on, and going forward with love. “No Tears Left To Cry” is the feel-good song we all need right now.

To promote the song and video, Grande sent gray sweatshirts out with the upside-down stylized font “ʎɹɔ oʇ ʇɟǝl sɹɐǝʇ ou” to several of her famous friends, including Liz Gillies, Kim Kardashian, Mac Miller, Hailey Baldwin, Victoria Monet, and her brother, Frankie Grande. She also made a surprise appearance at Coachella this weekend to perform the track for the very first time!

The video, which can be seen below, is a visually stunning experience that finds Grande singing amongst revolving cityscapes. Check it out below and let us know what you think of the empowering, uplifting song!