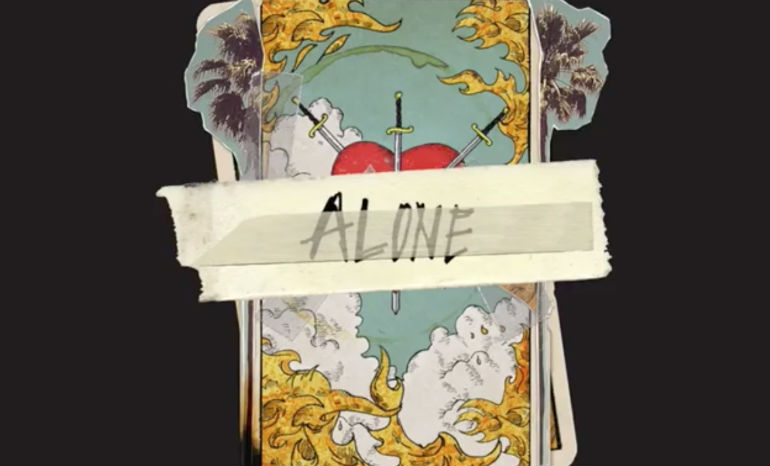 The added drums and instrumental breaks are a sure sign that this song is going to be a hit at the clubs and that just about everyone is going to add it onto their summer playlist. Although we mainly hear Stefflon Don in this collab, Halsey’s chorus still stays in place. The original version of Alone can be heard on Halsey’s second album, Hopeless Fountain Kingdom. The point of view of this song is from inside Halsey’s mind, saying that no matter where she goes or who she is surrounded by, she always feels alone. Harris takes this slow-tempo song and really builds it up to make it happy and carefree. In addition to Halsey and Dua Lipa, Calvin also teamed up with PARTYNEXTDOOR this year and released the song “Nuh Ready, Nuh Ready.”

This past week, Halsey kicked off her 2018 portion of the Hopeless Fountain Kingdom World Tour in New Zealand. She’ll be touring until the end of September and will be hitting the states again. She’ll also be making new stops in Europe, Latin America, Asia, and Canada. Check out the complete list of dates here to see if Halsey is coming to a city near you! She recently tweeted and said if your city isn’t on the list now, it’s probably because she visited their last fall. She will be joined on the road with other female powerhouses such as Kehlani, Lauren Jauregui, Jessie Reyez, NIKI, ALMA, and RAYE.

Listen to the remix of “Alone” HERE: