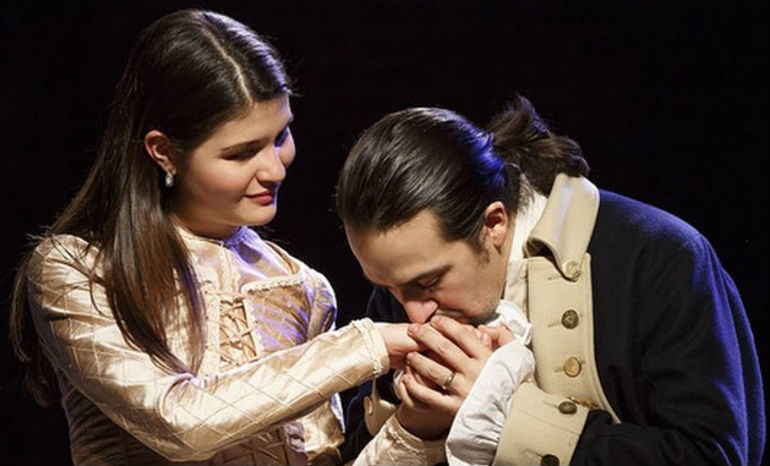 On April 18th, Puerto Rico lost power for the second time since Hurricane Maria. Lin-Manuel Miranda took to Twitter the next day to assure his fans and his home that he will still take the stage in January as Alexander Hamilton when his show Hamilton comes to Puerto Rico. He began his tweets with how angry he was about PR having no power… yet again.

Lin-Manuel Miranda then followed up on Twitter with this:

So I am not an electrician and I wish to God today I were, only for 🇵🇷.
But here are some places you can help if you can help.@HispanicFed continues to work in all 78 municipalities, both short-term relief and long term recovery: https://t.co/OIsUUJU0eD

Clearly, his goal with these tweets were to show his support and direct his fans to places they can help restore power to Puerto Rico.

He also continued the thread by shouting out Chef José Andrés and his cause:

As you know, @chefjoseandres and his team CONTINUES to feed Puerto Rico, and the incredible @ErinSchrode is STILL on the ground there, after over 8 months. Support their incredible efforts here: https://t.co/ECnfa1oGjz

Lin then said how he would light Hamilton himself with a flashlight and belt the notes like Ethel Merman if it came to it.

And for the record, if I have to play Hamilton with a fucking flashlight under my face in one hand and a dueling pistol in the other, belting like Ethel motherfucking Merman because there’s no power to the mics, that’s what I’m gonna do. See you in January no matter what.

Hamilton will run in Puerto Rico for three weeks from January 8-27, 2019 at the University of Puerto Rico’s Teatro UPR in San Juan with Lin-Manuel Miranda reprising the title role.

Follow Lin-Manuel Miranda’s Twitter for more updates on the upcoming run of Hamilton in Puerto Rico and a taste of his life HERE.