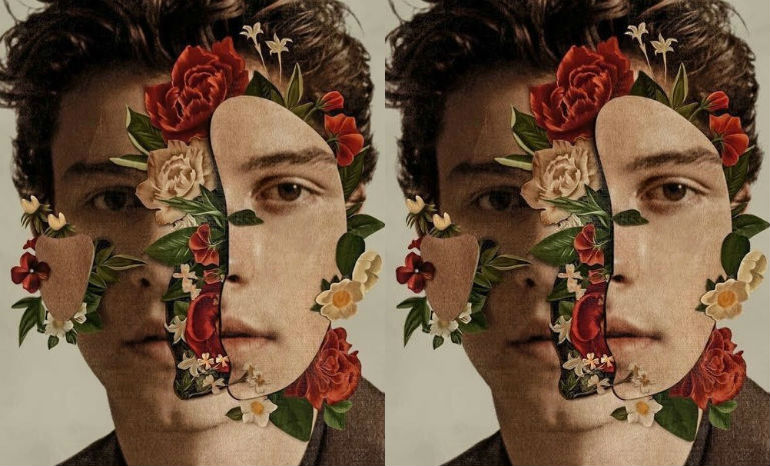 Get ready, Mendes Army! Your boy is coming at you with a brand new album on May 25th, and like you, we seriously can’t wait! Although there’s still so much to discover about the upcoming release, Shawn Mendes recently took to social media to spill as many details as he could without giving it all away, and honestly, we’ve never been more excited!

For starters, the album will be simply titled Shawn Mendes The Album, which can only mean one thing: it’s the most raw and real version of Shawn yet. Considering it’s a self-titled release, we have to assume he’s super proud of what he’s been working on, and when May 25th finally arrives, we’ll know why.

Along with the title, Shawn revealed the album art and it’s absolutely stunning. The artwork features beautiful flowers growing out of Shawn’s face, and we’re assuming it could only be alluding to his growth, both professionally and personally.

‪#ShawnMendesTheAlbum out May 25th! Preorder now x link in bio

Now for the music. Of course, Shawn’s upcoming album will include the two songs he’s recently released, which are “In My Blood” and “Lost In Japan,” but he’s also released the track list, which reveals even more secrets about his next release.

That’s right, you guys! Shawn’s new album will also include 12 additional tracks that haven’t been heard before, and two of them have what are sure to be incredible features. The song “Like To Be You” is a collaboration with Julia Michaels, and later on in the album, the song “Youth” features one of the hottest artists in the industry right now, Khalid!

We know you’re counting down the days until you can listen to Shawn Mendes The Album in its entirety, but you can make sure you’re prepared by pre-ordering the album online now. Something tells us it’s gonna be a good one!