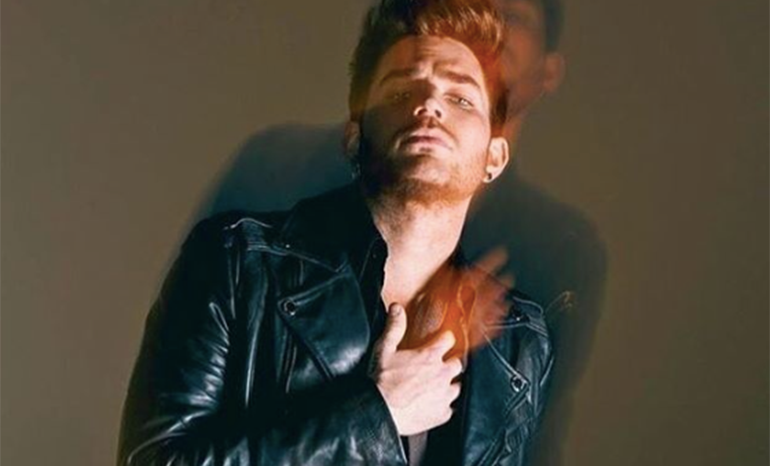 You heard that right music fans, Adam Lambert will be releasing new music this year! His last single, “Two Fux”, was released back in June 2017 so it’s about time we get some more music! While Adam was answering some of his fan’s questions on Twitter, he revealed he has been working extremely hard on his upcoming album, with promises that it will be “yummy”.  He also noted that while he’s been putting in work, he is unsure when the entire album will be released, but assures us new music will be out this year! check the tweets!

I have been working really hard on it! The album is gonna be yummy! https://t.co/UqFq1AEF0v

Not exactly. There will be music out this year. That i know. https://t.co/Fqd1GGl5Db

When discussing the sound of this upcoming album, Lambert expressed that it would be a mix of his musical influences, with his own unique twist.  In the past, he’s cited some of his influences as Madonna, David Bowie, Michael Jackson, and Aerosmith so we can most likely expect the album to be very unique, just like everything he does!  With how hard Adam is working this album is bound to be killer, but his next single will be the real predictor of the album’s sound.

While we’ve been waiting patiently for more music, it’s been well worth it! Lambert has been touring with Queen for quite some time now, and with a second European leg just recently added to their tour, we don’t see them slowing down any time soon! If you’re as excited as we are, be sure to follow Adam on social media to stay up to date on new music and tour announcements!