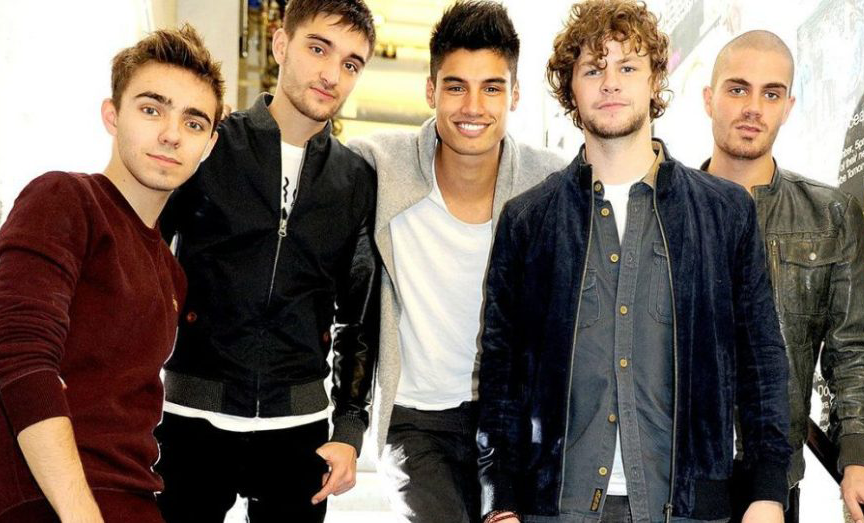 Starting out in 2009, The Wanted were formed out of five young heartthrobs who were trying to chase a dream.  The five members were all UK natives, 4 British and one Irish. Nathan Sykes, Max George, Siva Kaneswaran, Tom Parker and Jay McGuiness topped the charts in 2012 with their hit single, “Glad You Came,” which peaked in the top 5 of the Billboard 100 charts that year.   There were soon pitted against another UK native band, One Direction, and within 2 years the group went on a hiatus.

Billboard caught up with the band and discussed what they were up to, how it felt to be rivaled against 1D, and if there was a possibility of a reunion.

When asked about the infamous boy band, One Direction, the members of The Wanted admitted that even though it was only a few members that didn’t get along, it did affect them all.

“It was very weird to have that split of members in the band that didn’t get on, and the members in the bands that did, but then couldn’t, kind of, publicly show affection. That was probably a mistake in deciding to pursue that Twitter spat. That was really not a good idea,” said Sykes in the Billboard interview.

That Twitter war was one to go down in the books for both fan bases.  Both bands went at it, attacking each other’s character, music style, and even bringing their girlfriends into the mix.

“The Wanted – One Direction moment was a pretty big moment in boy band history,” said Parker.

“We were advised to do [The Wanted Life] by the people in charge, because at the time [they thought] it was the best thing to do. And it wasn’t,” said George to Billboard.

When asked if they were looking to get back together in the future some said they would love to and some are enjoying their solo endeavors.

“So I’m going to continue on my path as a solo artist, and hope that the other four kind of decide to get back together as a band,” said Sykes.

Will we see The Wanted reunite in the near future? Check out the full interview on Billboard here and make your own conclusion on whether or not we can expect a reunion.