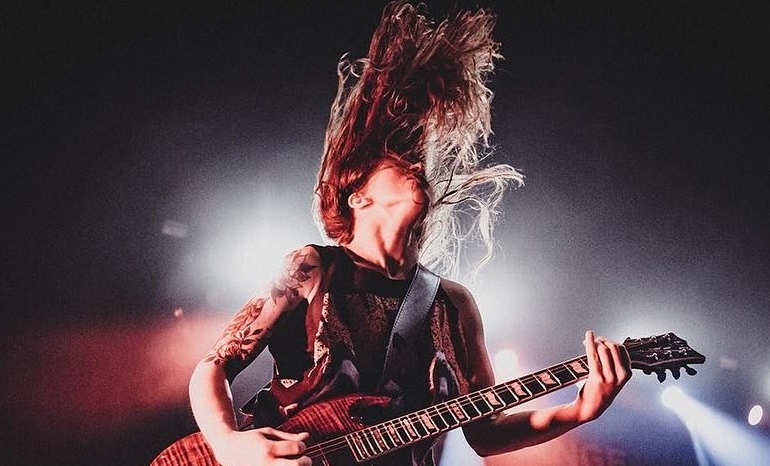 What a year it’s been for Code Orange and it’s only May. First, they were Grammy-nominated for Best Metal Performance, and now they’re heading out on a cross-country tour, which they’ll be headlining this summer!

The tour name comes from a track off of their Grammy-nominated 2017 record, Forever. The Pittsburgh-based hardcore band also recently released a single via the Adult Swim Singles Series called “Only One Way.”

Code Orange received ample critical acclaim for Forever including the aforementioned Grammy nomination as well as a letter from the governor of Pennsylvania, in which he recognized their accomplishments and congratulated the band.

Needless to say, this tour is one for the books and one we definitely recommend checking out this summer. Tickets are on sale now and can be purchased here.