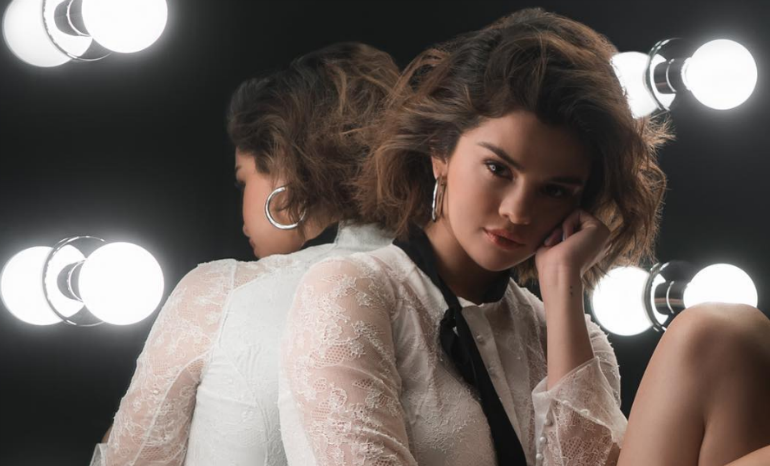 Selena Gomez recently teased her upcoming single “Back To You” on all social media platforms last week. The song, due out May 10th, will be one of the singles from the upcoming soundtrack for the hit Netflix show 13 Reasons Why, which Gomez co-produces. Gomez gave fans a sneak peek at some lyrics (“I wanna hold you when I’m not supposed to”) and pictures from the single’s photoshoot on her Instagram page.

Season 2 of 13 Reasons Why will debut in full on Netflix on May 18th. The release date for its soundtrack counterpart has not been confirmed, but it’s likely that it will also be available on May 18th. Gomez was the first to confirm that her song would be on the tracklist. Another musician, Eskmo, also confirmed that he wrote the score for the second season on his Twitter. He also wrote the score for the first season of the show.

Thrilled to say I'm the composer again for the upcoming second season of #13ReasonsWhy on @netflix 🎹 @13ReasonsWhy @ParamountTV @anoncontent https://t.co/eTkETtkuIH

Since “Back To You” is part of the 13 Reasons Why soundtrack, there’s a strong possibility that it will not appear on Gomez’s upcoming album, but only time will tell! After all, the song could be an anthem for a character or characters from the show or it could be coming from Gomez’s own personal history. Regardless, we’re super excited to hear the track.

You can watch the trailer for the upcoming season of 13 Reasons Why below.

The tapes were just the beginning. May 18. pic.twitter.com/MZczjM1fP3

Are you looking forward to “Back To You?” Drop us a comment or tweet us @Soundigest and let us know!