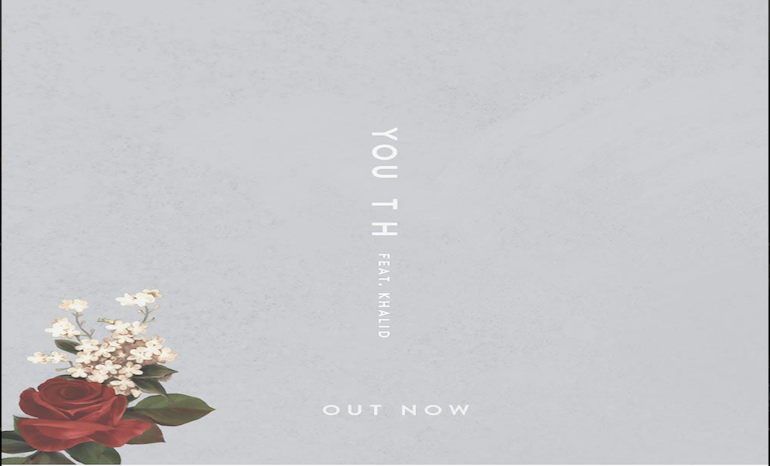 On May 3rd, pop artist Shawn Mendes dropped his new single, “Youth,” featuring singer-songwriter Khalid. The single will appear on his upcoming self-titled album, set to be released on May 25th.

The new single combines Mendes’ pop style and Khalid’s R&B vibes into an easy, smooth listen, layering different levels of instrumentals to build the upbeat nature of the song as it progresses throughout. The two artists have very different and unique styles within their respective genres, and at first glance, it was difficult to envision how this single would work out combining the two artists. However, Mendes and Khalid were able to take their personal sounds and make a song that meshed their two voices together in an enjoyable and fun way.

The lyrics of “Youth” focus around loss, hurt, and heartbreak, while remaining hopeful and promising, using “you can’t take my youth away” as the focal point of the song throughout the chorus. Mendes, being only 19, and Khalid, age 20, create music for those their own age, and in being so young, they are able to relate to their respective fan bases and create songs that appeal to their generations. This is probably way they’ve become so incredibly popular.

Overall, Both Shawn and Khalid were successful in making “Youth” into a song that relates to the mindset of a younger generation, and the song itself is a great stepping-stone into the sound and conceptualization of Mendes’ upcoming album.

This will be Mendes’ third studio album, following his last release, “Illuminate,” which debuted in the fall of 2016.  Given the success of his last album, it is fair to expect growth, success, and a well-polished album from Mendes just in time for summer… so get ready to add his new tracks on all of your summer playlists!

Before you go, make sure you give “Youth” a listen, and mark your calendars for May 25th.  This is definitely an album that you won’t want to miss out on, and it’s available for pre-order now!