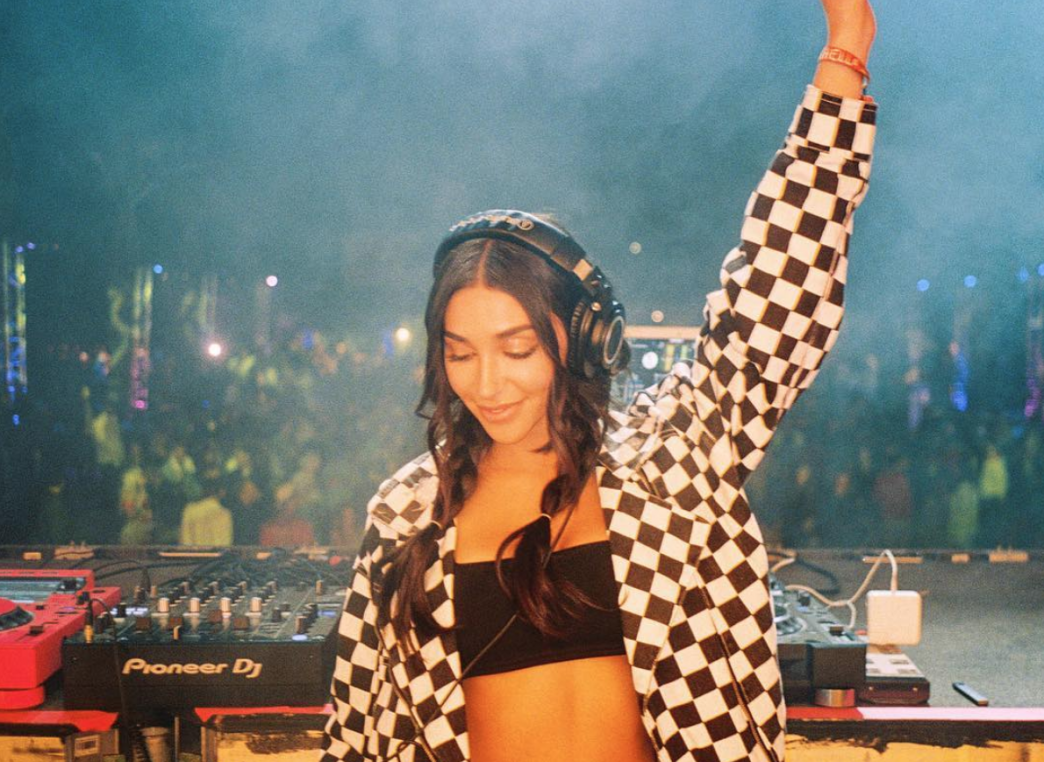 Social media and fashion influencer Chantel Jeffries has almost 4 million followers on Instagram, but now she’s taking her love of DJing to producing music for the main stage. She’s referred to as “CeeJay the DJ” by her friends and followers and has released her debut single “Wait,” featuring Vory and Offset.

Chantel not only produced the song, but she co-wrote it as well. 20-year-old rapper Vory hailing from Louisville, Kentucky sings throughout the majority of the song. The “wait” sound in the song is sampled from an actual crosswalk. The song has a minimalistic Euro house beat with hip hop influences.

Vory sings about not wanting to move on from a relationship. “Wait, hey//We was movin’ too fast and then we lost it//Wait, hey//I would understand if you moved on babe.”

Migos’ Offset appears in the second verse. “Wait, your friends always hatin’ on me//I really think they wanna double date on me//I’m the villain but she tryna put a cape on me.”

Overall, the song is catchy and simplistic and has an infectious beat that you might be hearing a lot throughout the summer. It’s also the first from her upcoming EP Calculated Luck, but there’s no word on a release date yet. However, a music video was released featuring Chantel’s famous friends and fellow internet gurus, Alissa Violet, Jake Paul, and Anastasia Karanikolaou, but the video was taken down shorty after.

Chantel is the first person to be signed to Universal Music Group’s new label 10:22 pm. “For what seems like forever, I’ve been working on crafting my sound, finding my voice and collaborating with extremely talented artists, writers and producers. I love to find different sounds and pull inspiration from the most random things,” said Jeffries.

She’s also good friends with producer Diplo, so maybe there’ll be a collab with him in the future! When it comes down to it, we’re super excited to see what sounds Chantel’s been experimenting with, and we look very forward to her new EP.