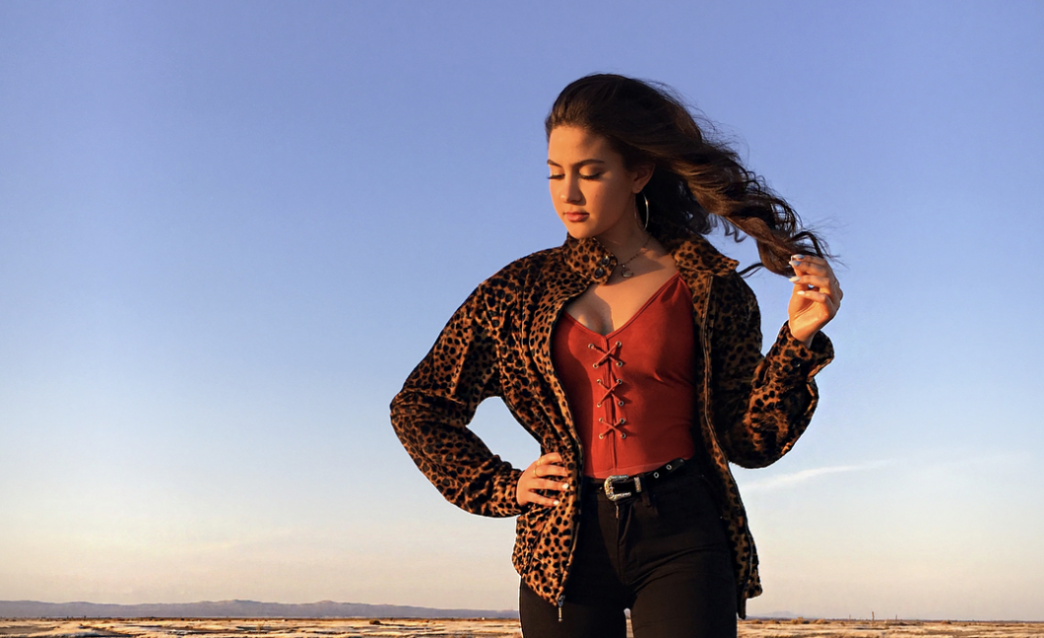 Olivia Cella began her music career at the age of 4 years old when she began singing for her preschool’s choir group in Switzerland.  After moving back to NYC, Olivia started taking private vocal lessons, which led to her performing at local venues, as well as kickstarting her career in modeling and acting.

The next obvious career move for her was, of course, YouTube.  Olivia began her YouTube career posting covers of some of her favorite artists (sounds like someone we know…lookin’ at you Biebs).  She quickly gained traction on the platform, when her cover of Taylor Swifts “Blank Space” went viral with over 555,000 views.  While she kills her covers, Olivia also shares original songs. Her first original song “Battle Scars” received a lot of positive reviews and major recognition.  Her newest single, “Missing U”, premiered just last week with an accompanying music video.

This fall, Olivia will be releasing her second single “US2”, another fun pop song with soulful vocals mixed in. You won’t want to sleep on this girl, she’s quickly gaining traction in the industry and is definitely worth the listen.  Turning 17 this year, Olivia is preparing to take on more live performances and show the world what she has.

Check out all of Olivia’s socials below to stay up to date on her newest songs, events, and more!

One thought on “Get to Know Olivia Cella: Singer, Actor, Model & YouTuber”