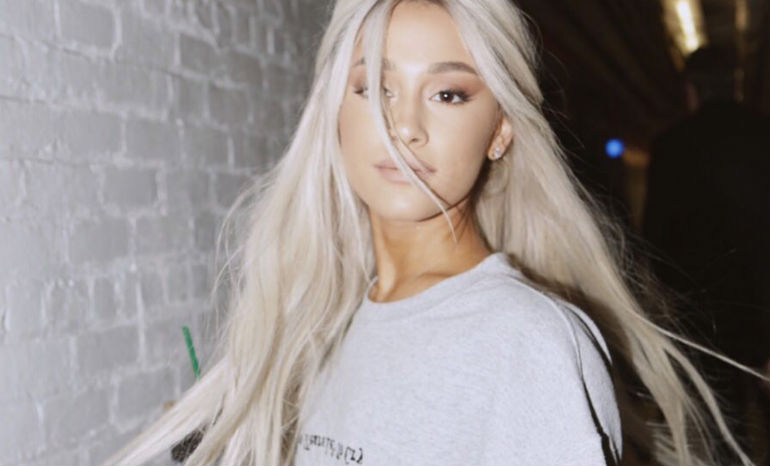 Ariana Grande will release her fourth studio album, Sweetener, this summer. Grande’s last LP, Dangerous Woman, was a huge step as she truly claimed her place as a heavyweight in the pop world. Now, two years later, Grande is finally back and is teasing fans left and right. “No Tears Left To Cry” is the lead single and is the fun bop we needed this summer. Grande dyed her hair, dropped a stunning video, and is ready to release the new album. Here is everything we know so far:

Sweetener is rumored to be released on July 20th. Grande says she will do something special on the 20th of each month leading to the release and that there will only be three of them. July 20th is where this projection comes from. The first “20th” moment will be this upcoming May 20th. Grande will open the Billboard Music Awards, performing “No Tears Left To Cry.” Get your DVR’s ready!

Grande sneakily put her track list in the video for “No Tears Left To Cry.” Fans were quick to notice and immediately began deciphering. Some songs such as “R.E.M.” and “God Is A Woman” are confirmed. We will have to wait to find out what else Grande has up her sleeve. Grande also says she is excited to release “Raindrops,” the intro song that she has a personal connection with. The new album should surely contain these more personal songs with a mature sound. Following the Manchester tragedy, Grande’s strength and growth will be reflected in her music.

YOOO! I just noticed something!! Could this be the track list??? Omg @ArianaGrande #NTLTC #NoTearsLeftToCry pic.twitter.com/rUXYDZpFEi

Grande’s albums are typically full of iconic collaborations. Pharrell will fully feature on one of the tracks. Most recently, Grande and Nicki Minaj hit the studio too. Fingers crossed we get another collaboration by the duo! The collab could be on either Grande’s album or Minaj’s next album arriving June 15 titled Queen. It will be hard to remain patient for either. Grande also did recordings with both Dua Lipa and Troye Sivan, so we may see some of our favorite international pop stars on here as well.

Grande spilled all of the tea about Sweetener during her takeover on The Tonight Show starring Jimmy Fallon this month. We still have some time until the album sweetens up our summer and the pop world is ready for it. Check out her interview below and try to remain calm about the new album.