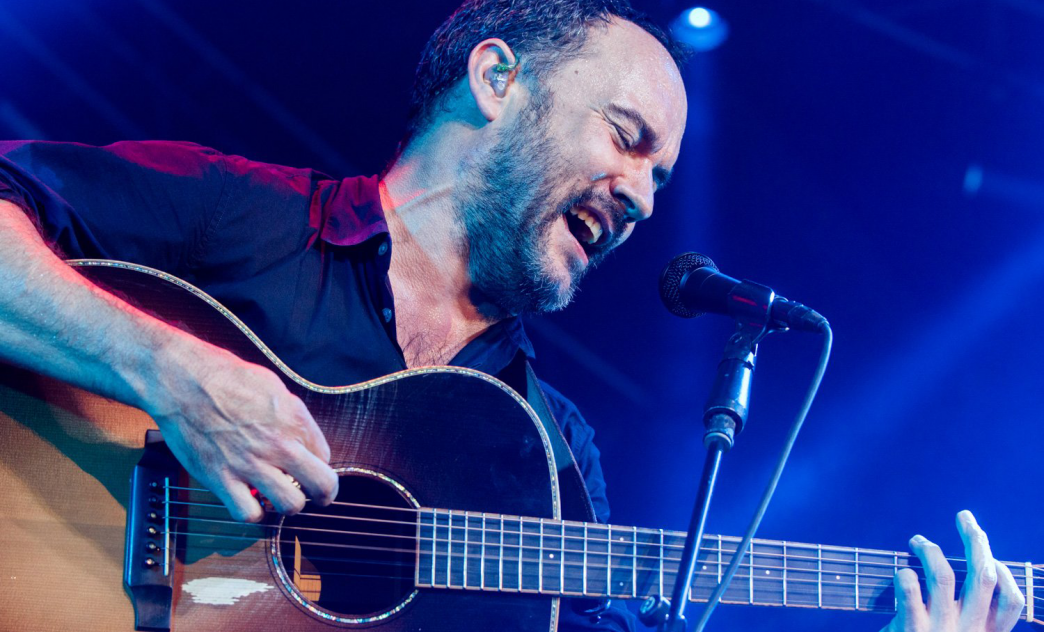 It is really something special when a clear message can be expressed through the lyrics and instrumentals of a song, depicting a specific emotion throughout the melody and tone of the singer. Dave Matthews Band knows how to do just that.  The group dropped a moving new song, “Samurai Cop (Oh Joy Begin),” as the leading single for their upcoming album, Come Tomorrow.  The album is set to be released June 8th and will be their ninth studio album.  Fans have been waiting quite some time for a new release, with their last album, Away from the World, released 6 years ago in 2012.

“Samurai Cop (Oh Joy Begin)” discusses childhood, acceptance, and nostalgia, overtop the prominent sound of the drums and guitar.  The lyrics of the song, such as “let’s not forget these early days / remembering we begin the same / we lose our way, in fear and hate / oh joy begin,” discuss the blissful innocence of childhood that is stripped away by the fear and the hate of the world.  The song encourages its listeners to return to a place of unconditional love, similar to that one feels at a young age.

The Virginia rock band was able to produce a single that not only elicits emotion through the lyrics, but through the music itself. The steady beat of the drums, the guitar solo, the emotion within Dave’s voice, and the building power throughout the song sends a clear message and a chilling vibe that keeps listeners intrigued.  The song is 4 minutes and 22 seconds of true sincerity.

“Samurai Cop (Oh Joy Begin)” is the first single of Come Tomorrow, as well as the first song of 14 on the album’s track list.  The band will begin touring and promoting the album this summer, starting May 18th in Texas and ending on September 10th in Los Angeles.  With the recording being so emotional, we can only imagine how this will come off at their live show.  Dave Matthews Band is known for putting on an incredible show, so we’re sure this won’t disappoint.