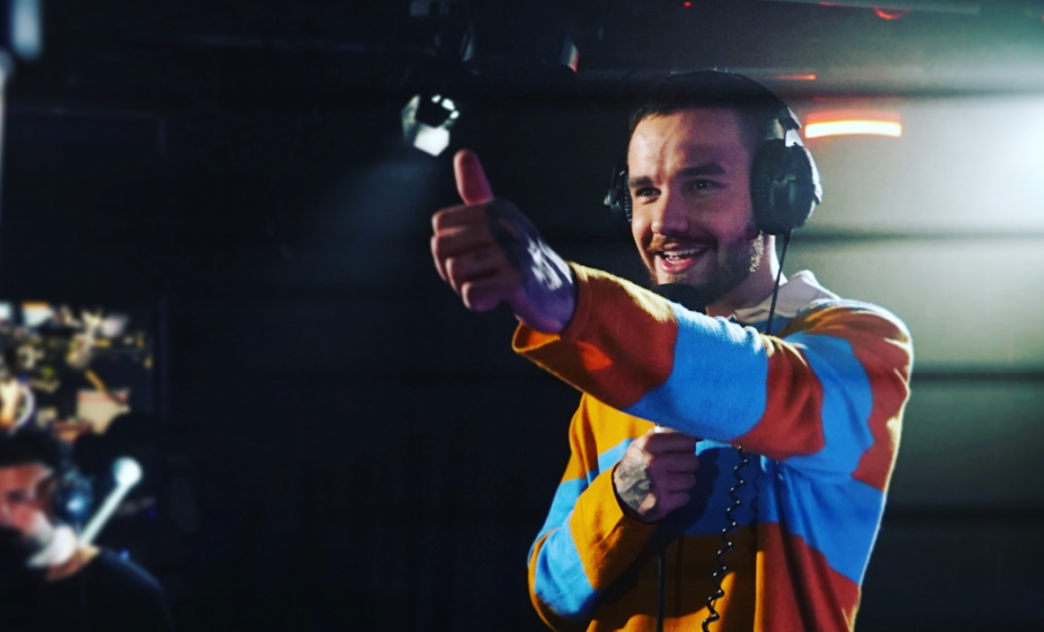 Last week BBC Radio 1 blessed us all with a new Live Lounge Cover, this time from former 1D member, Liam Payne. The last time Payne was on Live Lounge was back in 2015, when he performed with his One Direction bandmates.  We had to wait 3 years for Payne’s first solo Live Lounge, but it was definitely worth it.

The singer performed his cover of “The Middle” by Zedd, Grey and Maren Morris. The song is definitely a hit, ranking in the top ten of the Billboard Hot 100.  It also gave Morris some bragging rights, as the song ranked on the Pop airplay charts, at the same time as her two songs “Craving You” and “I Could Use a Love Song” ranked on the Country airplay charts, making her the sixth artist to hold a presence on these charts at the same time. The song has been covered by numerous artists, including 5 Seconds of Summer, but Payne’s version is definitely in our top three!

Payne slowed the track down in his rendition of the song with a full studio band accompanying his dreamy voice. The quiet interpretation of the song really helped to put focus on Payne’s vocals. He also managed to seamlessly squeeze in a few lines of the chart topping track, “One Kiss” by Calvin Harris and Dua Lipa.

Fans loved the cover and took to twitter to tell the world!

Not only did Payne perform a cover, he also performed his new single “Familiar,” including the Spanish verses, and let’s just say, the boy knows what he’s doing. The original track features J. Balvin but for the Live Lounge, English rapper, Yxng Bane stepped in throwing some lyrics of his own.  Some fans were completely shocked with Payne delivering the Spanish verse but we’re definitely here for it.

Liam Payne stans expressed their love for the performance on Twitter.

can we talk about how Liam’s live lounge was amazing and his cover of Middle was 10/10 compared to the og version. love that bean, he’s out here doing his own promo bc no one can give Familiar that time of day, and it deserves more recognition. everyone needs to hype Liam up more

Check out the video of Liam’s cover of “The Middle”  below as well as his new single, “Familiar.”

Let us know what you thought of Liam’s performance in the comments below or tweet us @soundigest !