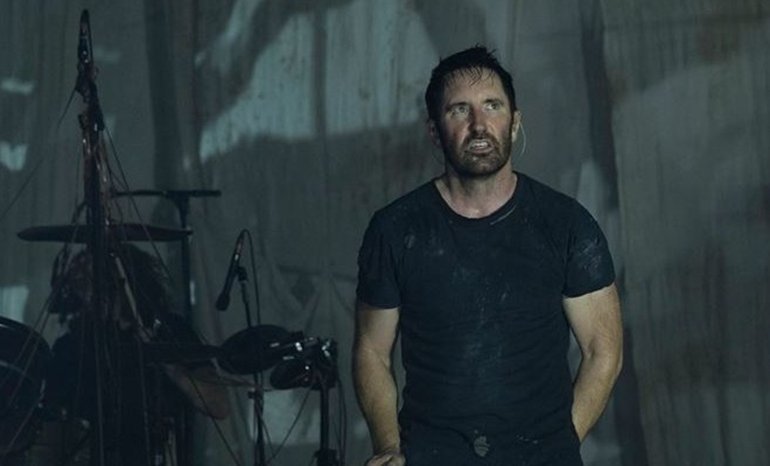 The catch? Tickets must be purchased in person. In this attempt to work around resellers, all tickets will be sold at pre-sale events called “The Physical World,” which will take place May 19 at the box office of each venue. The Colorado dates won’t begin their pre-sale until May 20. Even the best seats must be purchased in person, and tickets are limited to four per show per fan.

Indie rockers The Jesus and Mary Chain will be supporting NIN on this tour.

The Cold and Black and Infinite tour includes a string of two-night appearances at renowned venues including Red Rocks (September 18-19), New York’s Radio City Music Hall (October 13-14), the Aragon Ballroom in Chicago (October 25-26), and wrapping up with four dates at the Palladium in Los Angeles (December 7,8, 11 and 12)

Along with the tour announcement, the track listing for NIN’s EP Bad Witch was also released. The record is due out June 22nd and features songs: “Shit Mirror,” “Ahead of Ourselves,” “Play the Goddamned Park,” “God Break Down the Door,” “I’m Not From This World” and “Over and Out.”