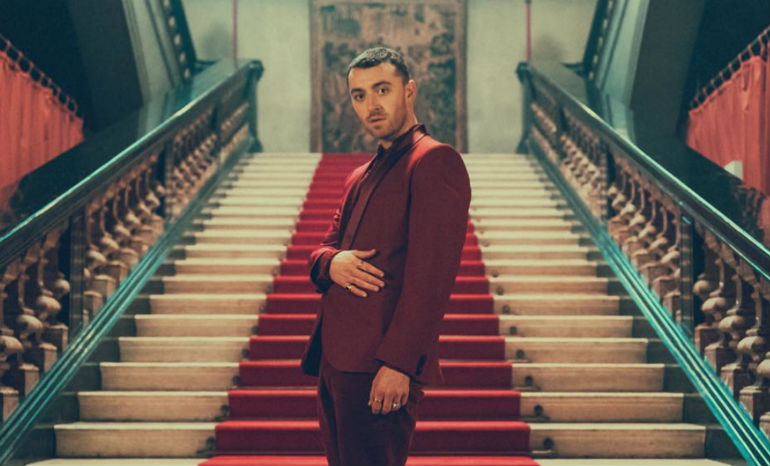 Sam Smith‘s album The Thrill Of It All debuted last November and had fans over the moon excited. Smith’s first single off of the album Too Good At Goodbyes received major radio play and love from fans, but Smith’s next single “Pray,” released just last week, is a remix we didn’t know we needed.

The American Rapper Logic, best known for his song “1-800-263-8255,” is featured on the “Pray” remix. Logic’s skilled rapping and Smith’s soulful voice make a combo that will make you keep this song on repeat! The original version of “Pray” is a powerful ballad, but with the addition of Logic’s verses, it adds another dimension to the single.

Logic tweeted thanking Smith for the feature along with saying, “This is the most important feature I’ve ever done.” The rapper goes on to give a little insight into his inspiration for the song, adding how he rapped from the perspective of the “unwanted and unaccepted.” Sam Smith’s “Pray” is a beautiful commentary about what it’s like to lose all hope, and turning to prayer when left with nothing else.

Logic’s verses in “Pray” take that idea of hopelessness and frame it from a gay perspective about what it’s like being “cast out for being me.” Both verses that Logic adds to the single contrast and compliment Smith’s verses and beautiful chorus. Give the song a listen and watch the video for its cinematic beauty.