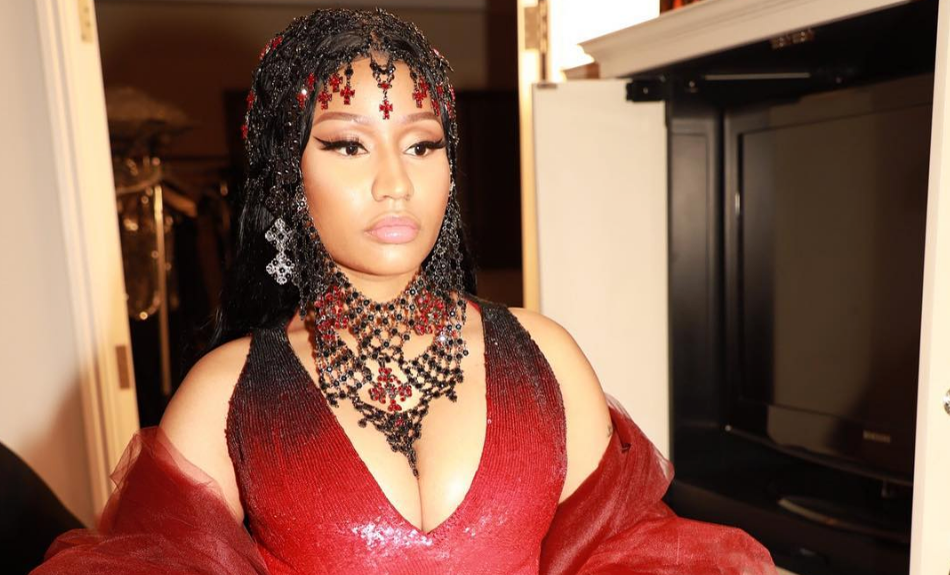 On May 7th at the Met Gala red carpet, legend and Young Money rapper Nicki Minaj had to stir up everyone’s emotions and bring the spotlight to herself. Minaj announced her newest album, Queen that night, live from New York City. She said on the red carpet, “It’s a big night for me because I just let the world know that my album is coming June 15th and it’s called Queen, and I can’t wait.”

Nicki’s album Queen is the rapper’s fourth album, the follow-up to her now iconic 2014 release, The Pinkprint.  Nearly four years later the rapper dropped two new singles with accompanying videos. The album will also feature her two latest singles, “Chun-Li” and “Barbie Tingz” released on April 12th with the music videos released just days before the Met Gala on May 4th.

I originally said “only I have the Pinkprint to”. But u would have thought Pinkprint 2 was the name of the next album. 🦄 #ChunLiVIDEO

In a Beats 1 interview released with her latest singles, Minaj said that she began recording her new album in January, although some of the tracks off of the album date back over 18 months. Nicki also revealed she’s filming a documentary that will focus on Queen‘s creation.

Watch the videos for Nicki’s two singles, “Chun-Li” and “Barbie Tingz” to get ready for Queen on June 15th below!