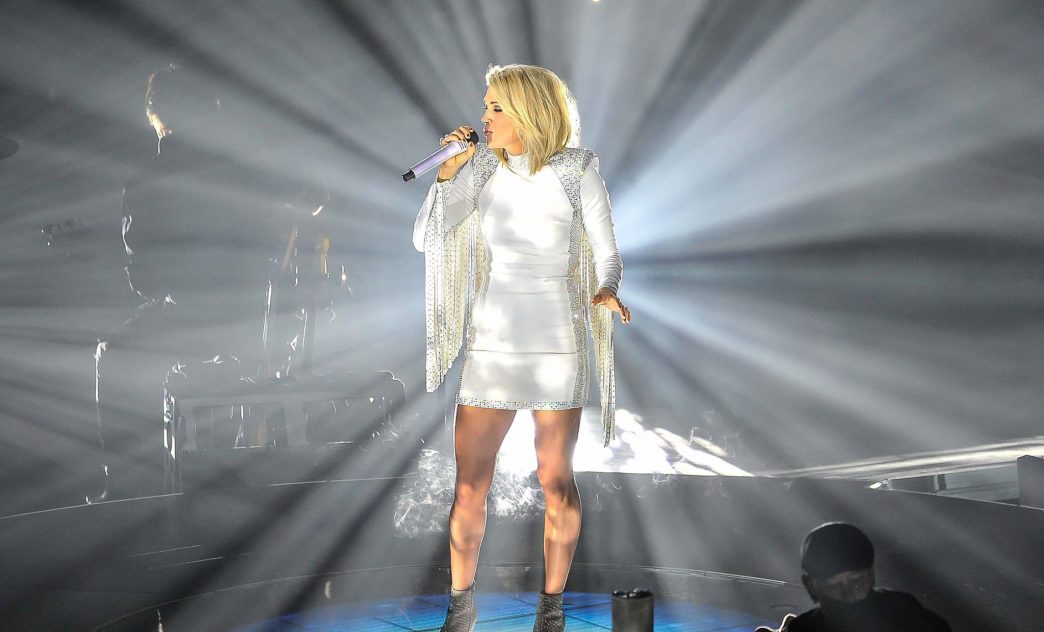 It can be easy to forget that Carrie Underwood is just a girl from a small Oklahoma town with all that she’s accomplished over the past 13 years. The Checotah-native just happened to audition for American Idol in 2005 (and win) and is now earning her state’s highest honor.

With seven Grammys under her belt (including Best Country Solo Performance, Best Female Country Vocalist, and Best Country Collaboration), Underwood is set to be inducted into the Oklahoma Hall of Fame at Gaylord-Pickens Museum on November 15.

The rest of the 2018 inductees, announced on May 17, include Paul Allen, Mo Anderson, Charlie Christian, Ree Drummond (aka the Pioneer Woman on the Food Network), David Rainbolt, and Jon R. Stuart.

The induction ceremony comes two months after Underwood’s highly anticipated sixth studio album, Cry Pretty, due out September 14. The single by the same name, released in April, can be heard below:

“At this point in my career, I feel stronger and more creative than ever,” Underwood said when announcing the album, according to Billboard. “I think you can hear that in this new album. It’s emotional, it’s soulful, it’s real, and we also have some fun on there too. I hope everyone loves it as much as I have loved making it.”

This record is expected to only further prove Underwood deserves to be in the Oklahoma Hall of Fame.

In addition to being the highest-grossing American Idol winner, Underwood has been nominated for 225 and won 170 awards worldwide including 10 Billboard Music Awards, 14 Academy of Country Music Awards, and 17 CMT Music awards, amongst others.

Founded in 1927, the Oklahoma Hall of Fame was created to “honor Oklahomans who had given outstanding service to the state during their lifetime and to provide educational programming for students of all ages.” 2018 is the 91st inductee class, where the 6 honorees will be joining 691 other individuals who have been inducted over the years.