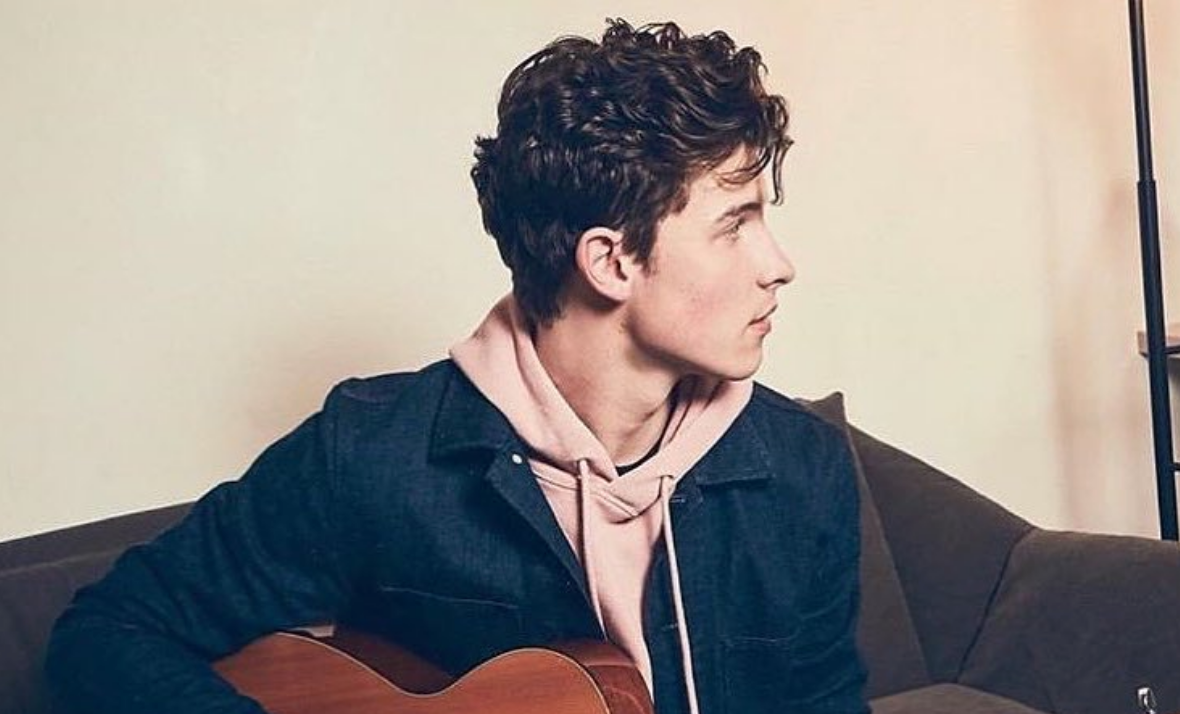 Shawn Mendes is giving fans another look into his next album with the release of “Where Were You In The Morning?” The single comes just days away from the release of Mendes’ self-titled album. This latest track is another example of the growth of Mendes. The acoustic pop track is a walk through emotions as Mendes deals with an undesirable situation. It is a step into a more mature subject – a one night stand encounter.

The song title is the main question he is asking the girl who just left with no trace, “You didn’t leave your number for me / left me without a warning,” sings Mendes. The vocals are smooth with clean falsettos. The combination of guitar and electronic accompaniment is also memorable.

Seeing how strong of an artist Mendes has become since his earlier days is quite fascinating. He  has secured his spot in the music world as not just another pretty face with a guitar. The music he releases continues to be captivating and engaging. This new album is definitely going to a positive turning point for Mendes as an artist and performer.

Growth in artistry is certainly something to look forward to with this new music. The young boy from Youtube is now singing about stories with a sexual undertone. We love to see maturity and how Mendes continues to stay extremely relatable in his songwriting. This song perfectly captures that moment in young adult lives that leaves us feeling emotional and conflicted. While he was left with no number and no explanation, we were left with a perfect song.

This is the fourth song from Mendes’ third studio album coming on Friday. “In My Blood” and “Lost In Japan” were first released and are perfect examples of singles to preview an album. Mendes also recently released “Youth” featuring Khalid and had a touching performance at the 2018 Billboard Music Awards.

Check out the song below and stay tuned for a full album review.

One thought on “Shawn Mendes Gets Emotional in “Where Were You in the Morning?””