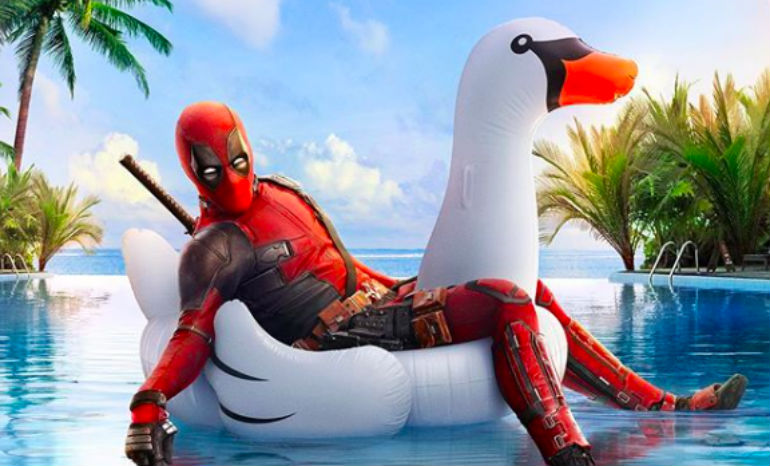 As many of you Marvel fans already know, Deadpool 2 is out now and we can’t even lie… the soundtrack is fire. The soundtrack includes a variety of hit songs from Cher, Dolly Parton, Air Supply, and Skrillex. As you can tell by the artists listed, the soundtrack is pretty diverse when it comes to genres, and the songs are absolutely incredible. The soundtrack also includes an original song by Celine Dion titled “Ashes,” which was made just for the film. Like every other Celiine Dion song, it is so beautiful. Check it out:

In addition to Celine’s original movie track, Diplo, French Montana, and Lil Pump Also have a song on the soundtrack titled “Welcome To The Party.” The song is the perfect pump up anthem and obviously helps Deadpool and his friends get ready for battle in the film. The song also features Zhavia, who has an amazing voice and really brings something else to the track. check out the video below:

To sum things up, the Deadpool 2 soundtrack is perfect to jam to no matter what mood you may be in. It will make you feel all different types of emotions, mostly because there’s something on it for everyone. Literally.

Make sure to catch Deadpool 2 in theaters to see how each song plays out in the film. Then, listen to the following playlist on repeat  and let us know your fave songs from the soundtrack on  Twitter @soundigest. Talk to you soon!