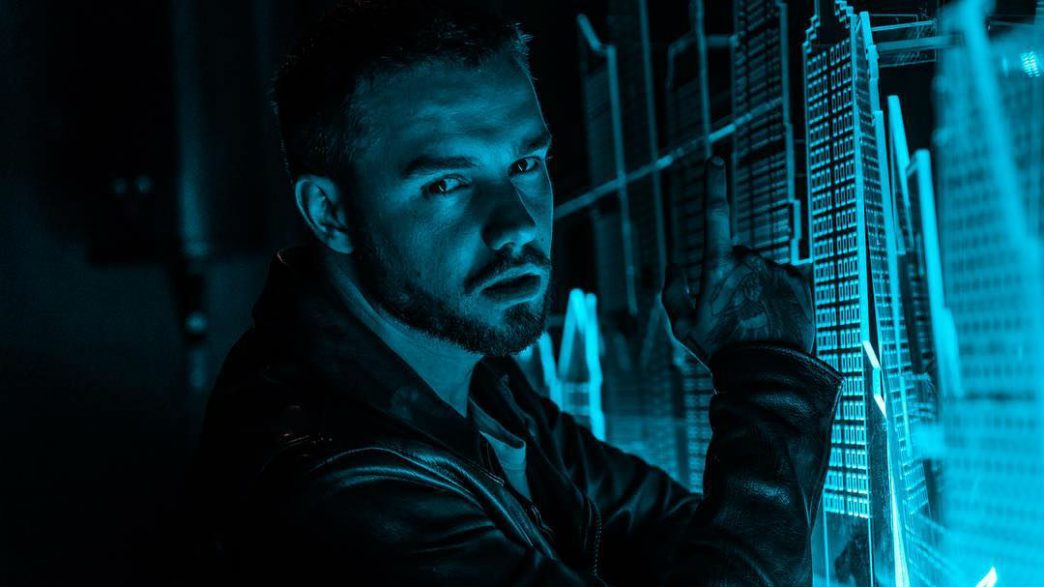 After weeks of teasing, Liam Payne finally gave us an album release date. This would be his debut solo album after the One Direction hiatus in 2015.   In a recent interview with J Balvin before their Good Morning America performance, Payne shared some exciting news with fans.

“It is out on the 14th of September, I can tell you that much. I’m really happy with it, it’s come out really nice,” said Payne.

Producer, Steve Mac, who has worked with artists like Little Mix and Ed Sheeran, spoke to Music Week about what fans can expect from Payne’s debut album.

Fans are on their toes waiting for an album title or a track list, which Payne has yet to share.  Even though the singer didn’t reveal much more about the album, but with chart topping singles like, “Strip That Down,” and “Bedroom Floor,” we’re sure this album will be a hit.

When describing his album to iHeartRadio, Payne described the track list as a playlist of favorite songs.

“It’s more like my playlist album; my favorite playlist of songs that I have made over the past year,” said Payne.  “Some slow jams, there’s a couple of dance songs on there, with some R&B stuff. So there’s a lot – it’s a lot of different stuff.”

Twitter was definitely excited at the album news last week, as fans took to the social media site to voice how excited they were for the tracks!

I feel like Liam is gonna surprise us a lot with his album, we don't really know what's coming

We can’t wait for Liam’s new album to come out, what do you think the track list will sound like?  Let us know in the comments below or tweet us @soundigest!