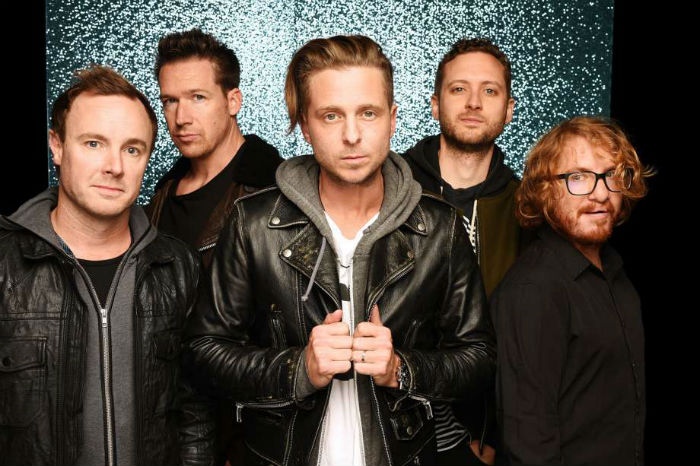 Last week the Netflix Original Series 13 Reasons Why premiered its second season. The show follows the aftermath of a teenage girl’s suicide, based on the book of the same name by author, Jay Asher. The soundtrack for the new season of the series featured many like The Cure, The Japanese House, and Logic‘s and OneRepublic‘s new collab, “Start Again.”

While the soundtrack really fits the show, we were most focused on Logic and OneRepublic’s new track.  The song amplifies the dark energy portrayed in 13 Reasons Why and the hard issues of mental illnesses, growing up, and bullying the show has a shed light on. The chorus of the track, sang by Ryan Tedder, talks about making mistakes and wanting to start anew. Logic’s verse discusses feeling unappreciated and trying to make a change in life.

OneRepublic began teasing the track on May 9th.

New music 🙌 Start Again ft. @Logic301. Released May 16th on the @13ReasonsWhy soundtrack. We can’t wait for you to hear this… Available to pre-order tomorrow from 9am PT. pic.twitter.com/zkrJ3Ukfsd

While Logic has not tweeted anything about the track, he’s been a long-time supporter of mental health awareness, most notable from his hit song “1-800-273-8555,” titled after the phone number for the National Suicide Prevention Hotline.

In addition to “Start Again,” the soundtrack for season two of 13 Reasons Why will feature artists like Gus Dapperton, Billie Eilish and Khalid‘s latest collab, “Lovely,” and one of the show’s executive producers, Selena Gomez alongside Logic and OneRepublic.

A preorder of the 13 Reasons Why season two soundtrack can be purchased or pre-saved here.

Check out the anew collab “Start Again” with OneRepublic and Logic below: