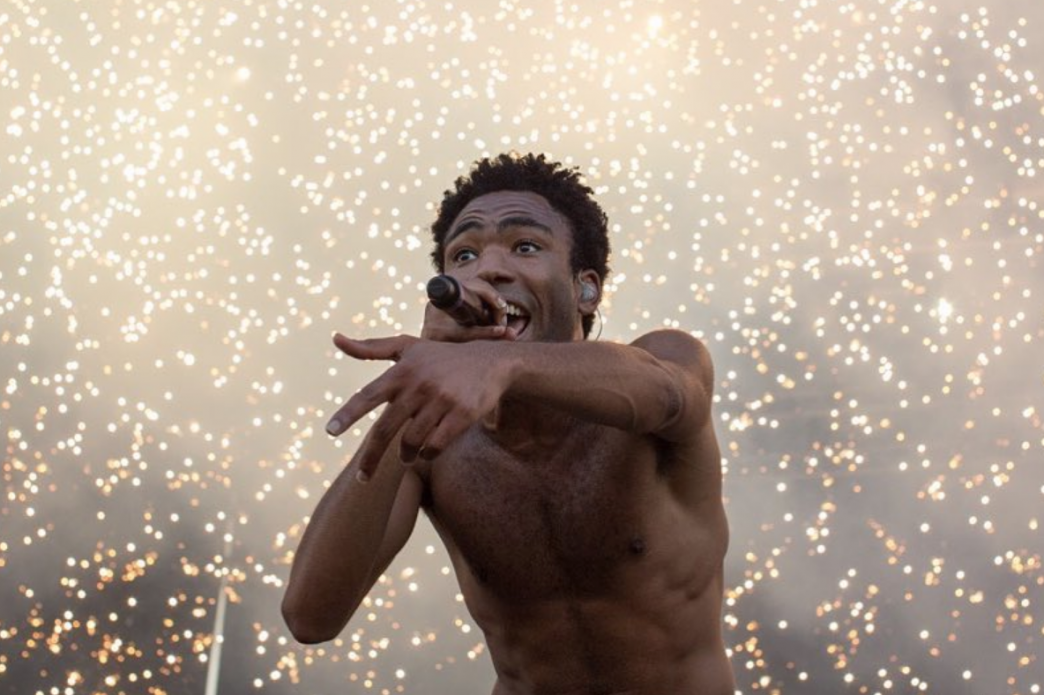 It’s official, festival season has begun and we are so here for it.  While I guess you could technically say the season kicked off in April with Coachella, we all know the real prime season is June – September.  With so many great lineups, we guarantee you won’t want to miss out on these.

A Memorial Day Weekend staple, Sasquatch Festival kicked off today so while you’re too late to hit the 2018 festival, you’ll want to keep this on your radar for 2019.  Sasquatch is one of the festivals I can truly applaud for bringing its fans a unique lineup each year.  This year’s headliners include Bon Iver, The National, Modest Mouse, Tyler, The Creator, and Ray LaMontagne.  The festival has been going strong since 2002, giving it the purchasing power to bring you some truly dope artists.

Bonnaroo is easily one of the most iconic festivals in the United States.  Like Sasquatch, Bonnaroo held its first festival on the farm in 2002.  It’s evolved quite a lot over the years, but continues to bring together people from all walks of life, understandably so with artists like The Killers, Bassnectar, Muse, Alt-J, Brockhampton, & so many more hitting the stage.  The festival also features a comedy lineup, including Adam Devine and Reggie Watts, and an experiences lineup, showcasing the awesome, yet unexpected fun Bonnaroo offers.  Fortunately for us Bonnaroo is huge so while the festival is only two weeks away you can still get tickets here.

In the unexpected backdrop of Dover, Deleware, Red Frog Events and Goldenvoice team up to throw an incredible, experience based festival each year.  Similar to Bonnaroo, Firefly is in a location with a crazy amount of space; we’re talking sprawling fields decked out to the nines.  Pair that with a lineup including Kendrick Lamar, SZA, Odesza, Martin Garrix, and Logic? Absolute magic. With only 3 weeks until the fest, you’ll want to get your tickets ASAP.

Do you love The Disco Biscuits? If not, keep scrolling! Camp Bisco is a huge celebration of all things Disco Biscuits, with a few other EDM artists sprinkled in here and there.  You can expect 6 (yes, 6!) Disco Biscuit sets at Camp Bisco.  The festival also features STS9, Bassnectar, Excision, and Illenium.  Bass heads, this one is for you.  You can get your tickets here.

Four days of straight fire, Lolla has grown into one of the biggest festivals around the world.  With dates in Chile, Brazil, Argentina, Germany, Paris, and obviously, Chicago, this type of international presence is unprecedented in the festival world.  With that in mind, it’s no surprise that they bring out huge performers, like Bruno Mars, Post Malone, Vampire Weekend, St. Vincent, Gucci Mane, The Neighbourhood and, seriously, so many more.  There’s a pretty good chance you’ll bump into Chance the Rapper or Malia Obama.  As of right now, there are still some tickets but you’ll want to get these ASAP as they’re bound to sell out.

Honestly, the lineup speaks for itself.  Florence & the Machine, Beck, N.E.R.D., Janet Jackson, the list just keeps going.  Outside Lands has something for everyone, whether you’re into EDM, indie-pop, soul, or hip hop this is the festival you should bring the whole squad to.  Ever wanted to party under the Golden Gate Bridge? This is your chance, so snag your tickets here.

Oh Austin, the city that gives us SXSW and Ciara, it really doesn’t get much better than that.  If I had to pick only one festival to get to this season it would most definitely be Austin City Limits.  The lineup features John McCartney, Metallica, Childish Gambino, Arctic Monkeys, Camilla Cabello, and a few other big names that are making their way around the festival circuit.  I might be biased as I feel it is my civic duty to see John McCartney, but just like Outside Lands, ACL has something for everyone.  With the added bonus that the sweltering Texas heat will be minimal in October, if you have any money left from this summer’s festivals you’ll definitely want to pick up your tickets.

So tell us, which festivals are you hitting this year? Did we miss one that is a must see? Let us know in the comments or tweet us at @Soundigest.